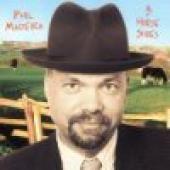 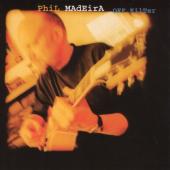 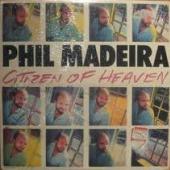 Phil Madeira is listed in the credits for the following albums: 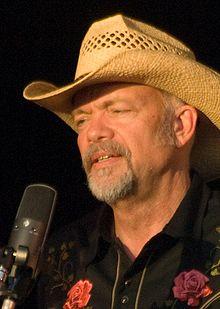 Phil Madeira has been a member of:

Phil Madeira is an American songwriter, producer, musician and singer from Nashville, Tennessee. He was raised in Barrington, Rhode Island and attended Taylor University, which he graduated from in 1975.

In 2008, Emmylou Harris invited Phil to join her band "The Red Dirt Boys", bringing him into a fraternity of musicians that Harris is noted for bringing together. This group of players includes James Burton, Buddy Miller, Ricky Skaggs, Sam Bush, Tony Brown, Al Perkins, and many others.

He has recorded 3 solo albums of material, all critically acclaimed. Well respected in Nashville's inner sanctum of musicians and songwriters, Madeira received the Nashville Music Award (Nammy) for Best Keyboardist in 2000. He also received a Humanitarian award from ASCAP in 1986 for his raising consciousness and money for the Ethiopian hunger crisis. In 2009, Phil received the Dove Award for "Recorded Country Song of the Year" from the Gospel Music Association, for his song "I Wish", co-written with Cindy Morgan.

From 1976 to 1978, Madeira was a member of the Phil Keaggy Band, with Lynn Nichols, Terry Andersen and Dan Cunningham. The band released one album together, entitled Emerging. This season led to a long-term friendship with Keaggy, and an eventual production relationship with Lynn Nichols. Madeira/Nichols have produced Kimberly Perry (aka The Band Perry) and Charity Von.

Phil Madeira continues to perform with Emmylou Harris, and continues to produce records and write songs in Nashville, Tennessee. He is also a respected painter, and is working on a spiritual memoir.

Websites:
Website: PhilMadeira.com
Twitter: @PhilMadeira
Blogspot: A Life In The Arts
Instagram: philmadeira
Facebook: philmadeira
External links are provided for reference purposes. Christian Music Archive is not responsible for the content of external internet sites.
Created by: siremidor on 26-July-2010 - Last Edited by siremidor on 17-October-2019