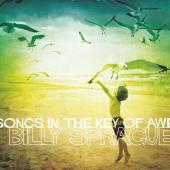 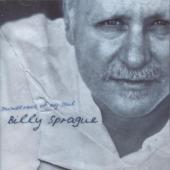 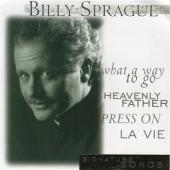 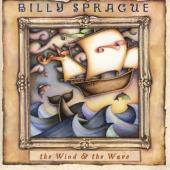 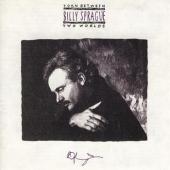 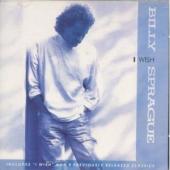 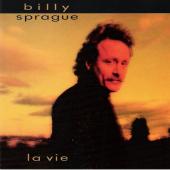 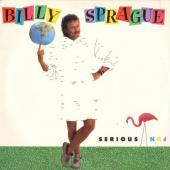 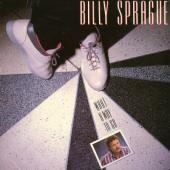 Billy Sprague is listed in the credits for the following albums: 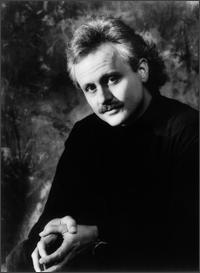 Billy Sprague has been a member of:

Billy Sprague is a Christian contemporary music artist. He is the winner of four Dove Awards, and has written songs recorded by many well-known Christian artists, toured with Amy Grant and Michael W. Smith, and recorded nine albums. He holds a B.A. in English from Texas Christian University and is currently a songwriter, publisher, seminar speaker/teacher, and performer.

Billy grew up in West Texas, Amarillo and Borger. He earned a degree in English from Texas Christian University, did graduate work for two years in literature at the University of Texas, Austin, followed by twenty-five years of making music in Nashville, Tn. He currently lives in New Smyrna Beach, Florida with his wife, Kellie, and their three AWEsome children, Willow, Wyatt and Sawyer, and their dog, Lucy Loo Hoo.

Billy has received four dove awards, written songs recorded by many well-known Christian artists, toured with Amy Grant and Michael W. Smith, and recorded ten albums of his own. As a composer, his contribution is significant and diverse. Some notable compositions include:

Billy’s own recordings include Christian radio hits like: Press On, Heaven is a Long Hello, I Wish, La Vie, I Call it Love and Heavenly Father. His most recent solo projects are Soundtrack of My Soul and Songs in the Key of Awe.

In his debut as an author, Billy wove his own story into an intuitive apologetic for the Christian faith. Both light-hearted and painfully honest, Ice Cream as a Clue to the Meaning of the Universe, explores the nature of belief, tragedy and the Divine choreography of life and being alive. In his own words, “You’ll laugh, you’ll cry, you’ll be glad you’re not me.”

His second book, Letter to a Grieving Heart, is a personal letter to those facing the loss of a loved one. Billy revisits the landscape of his own mourning, the numbing reality of that shadowland, and the inklings of light and hope that brought him back into the land of the living. The book is made even more powerful by the stunning photographs of distinguished landscape photographer, John MacMurray. "Letter" has sold over 46,000 copies.

From 2006 to 2014 Billy served as Worship Leader and Director of Momentum for a multi-campus church, Crossroads in north Denver. He is currently Worship Pastor at Edgewater Alliance Church in Edgewater, Florida. 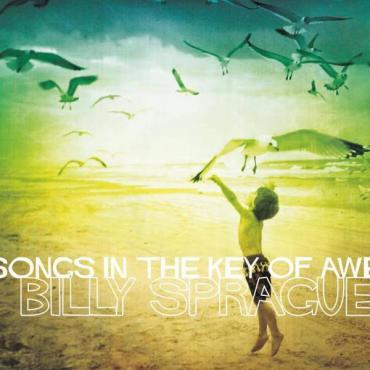 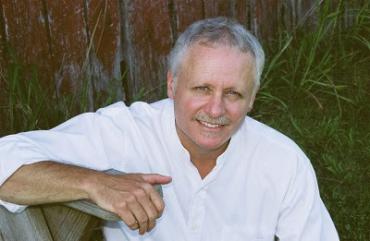