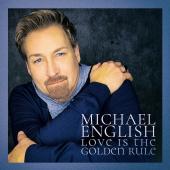 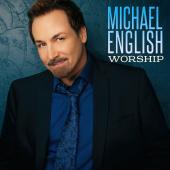 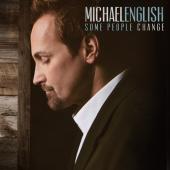 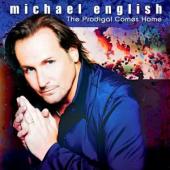 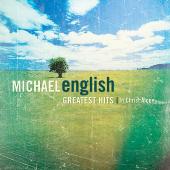 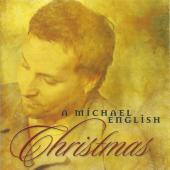 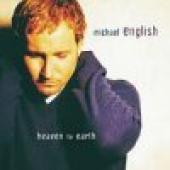 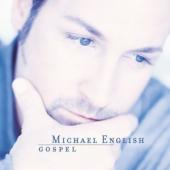 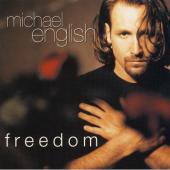 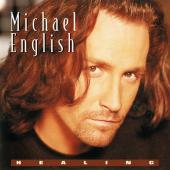 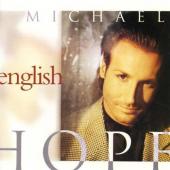 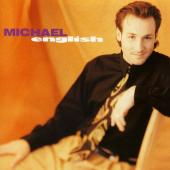 Michael English is listed in the credits for the following albums: 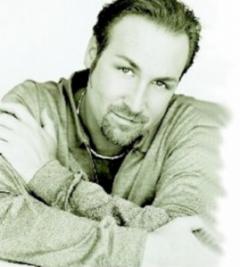 Michael English has been a member of:

Michael English is an American Christian singer. Initially, he was a member of his family's singing group, and has been a recurring member of The Gaither Vocal Band. English's highest-charting solo single was "Your Love Amazes Me", which reached No. 10 on the Adult Contemporary chart in 1996.

Early years
Born in Kenansville, North Carolina English was raised by parents Aubine and Grace English, in a town called North East, near Wallace, North Carolina. English performed in his family's singing group, The Singing Samaritans, from 1972 until 1980. After graduating from high school, he joined The Singing Americans, where he shortened his name to Mike English, later going back to Michael. He left the group in 1982 and joined The Goodmans. At about the same time he married his first wife Lisa Bailey and they had a daughter Megan who was born in late 1984. After that, he joined a regional group, The Gospel Couriers, for about six months until he rejoined The Singing Americans. It was then that he had his first big success in southern gospel music with the live recording of what would become his signature song, "I Bowed On My Knees (And Cried Holy)".

Although one of the Goodmans had brought him the song to sing and record while he was still there with them, the Singing Americans felt the song had not gone as far as it could while he sang with the group. This prompted English to record the track with the group, bringing the song its biggest success.

His last album with the Singing Americans, Black and White, was one of their most popular. It featured a single English was fairly well known for called "Welcome To Heaven", but success of it was possibly stalled when he left the group in 1985 to join The Gaither Vocal Band as their new lead singer, replacing Gary McSpadden, who moved to singing baritone. The change of groups introduced more people to the southern gospel genre. After rising to fame as a member of the Gaither Vocal Band, Bill Gaither encouraged English to pursue a solo career. He signed his first solo recording contract with Warner Alliance in 1991 while continuing to sing lead in the Gaither Vocal Band.

Scandal
English's Christian music career abruptly came to a halt on May 6, 1994, just one week after the 24th GMA Dove Awards where he received four Dove Awards, including Artist of the Year and Male Vocalist of the Year. English had learned that Marabeth Jordon, with whom he had an affair, was pregnant with his child. (Jordan sang with First Call, a group he had been on tour with.) Jordan was dismissed from First Call, and two weeks later, English says, she miscarried. First Call and English had just completed a tour for unwed mothers, and each was married.

English was pressured by Warner Alliance to make a public apology, and he was eventually dropped by the label. Warner removed all promotions, marketing, which halted sales of English's records, and Christian radio stations pulled English's songs off the air. He also returned his Dove Awards to the Gospel Music Association. English and his wife Lisa, who were married for 11 years and had a daughter in common, divorced.

English stayed with Ashley and Wynona Judd during his recovery period. Though he would not totally abandon music, English would not perform gospel music for the three years following the scandal. In 1994, English signed a record contract with Curb Records to produce mainstream pop music. A lot of the material English had previously recorded on his spiritual albums was now being re-released as pop music.

A duet with country music superstar and longtime friend, Wynonna Judd, titled "Healing" a song English had recorded for his album, Hope introduced English to a new audience when the song was featured in the 1994 movie, Silent Fall.

Comeback
In September 1996, English released a pop album, Freedom. The album’s first single, "Your Love Amazes Me" (a cover of country music singer John Berry's 1994 hit), peaked at number 10 on the adult contemporary chart, but could only hit number 105 on the main chart.

At both the 1996 and 1997 Dove Awards, his co-production for album projects by The Martins won Southern Gospel Album of the Year. He also produced albums he had already started for The Stamps Quartet, The Gaither Vocal Band, and performed as a background singer on several artists' Christian albums, as well as demo work.

In August 1996, southern gospel audiences re-accepted English after promoter/historian Charles Waller reunited English with Ed Hill, Rick Strickland, Dwayne Burke and Milton Smith as the Singing Americans, before an audience of over 4,000 gospel music fans at the Grand Ole Gospel Reunion. JD Sumner also invited English to appear with the Stamps at the National Quartet Convention, as well as the Grand Ole Opry.

Curb Records released Gospel, produced by English and featuring his own band with arrangements he had sung in his concerts over the past several years. This album was co-produced by long-time friend Jay Demarcus of Rascal Flatts. Gary LeVox, the lead singer of Rascal Flatts, sang background vocals as well. In March 1999, Bill Gaither invited English to appear at a recording of Gaither Homecoming. Three videos were released from this taping, "Good News", "Harmony in the Heartland'", and "What a Time".

In March 2000. English recorded a new album, Heaven to Earth, which was released by Curb Records. Premiering his album on Trinity Broadcasting Network’s Praise the Lord, English gave a powerful testimony of what God had brought him through and shared his story about his addiction to painkillers and subsequent treatment and rehab.

In 2009, English rejoined the Gaither Vocal Band—making it a quintet—singing lead.

On March 4, 2010, Michael English underwent surgery on the spinal column in his neck. While he was recovering, Marshall Hall came back to fill in for two months, and Reggie Smith filled in for one month. With an emotional concert return, English sang again with the vocal band on August 1, 2010.