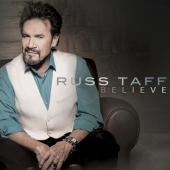 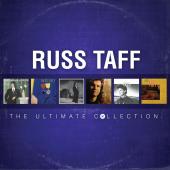 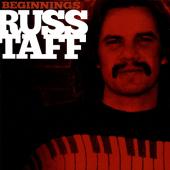 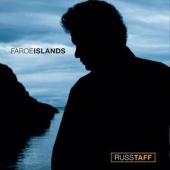 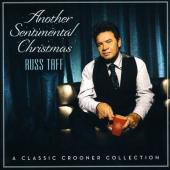 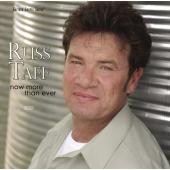 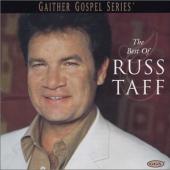 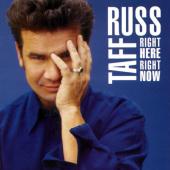 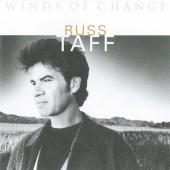 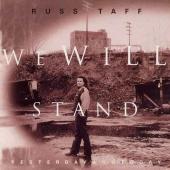 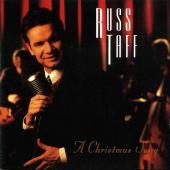 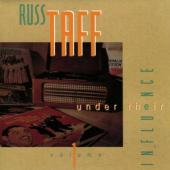 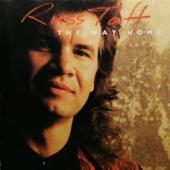 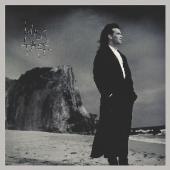 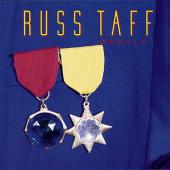 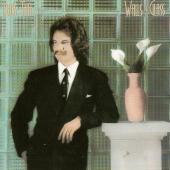 Russ Taff is listed in the credits for the following albums:

Russ Taff has been a member of:

Russ Taff has one of the most recognizable voices in Christian music. He has sung a variety of musical styles throughout his career including: pop rock, traditional Southern Gospel, contemporary country music, and Rhythm and blues. He first gained recognition as lead vocalist for The Imperials (1977–1981). One of his best-known performances is the song "Praise The Lord". He has also been a member of the Gaither Vocal Band, and occasionally tours with Bill Gaither in the Homecoming series. As a solo artist and songwriter, Taff is known for the 1980s anthem "We Will Stand".

History
RussTaff was born the fourth of five sons to a fire-breathing Pentecostal preacher father and a gospel music-loving mother. He learned early on that when he sang, people sat up and responded with feeling. Some of his earliest memories are of being balanced on the church altar by his mother’s strong arms while he belted out a gospel chorus to the rollicking encouragement of the tiny congregation. His trademark rich, emotion-drenched vocals were formed in that fertile environment.

His mother’s extensive collection of gospel records was the only form of entertainment their strict upbringing allowed, so after school Russ would rush home to listen to his favorites. Lying on the floor between two old stereo speakers, the plaintive, powerful sounds of artists like Mahalia Jackson and the Five Blind Boys From Alabama literally filled his head with music. “It really spoke to me,” Taff says. “I would close my eyes and just float away with those voices. “A natural harmony singer, Russ often teamed with his brothers to perform songs by the great quartets of the day–The Blackwood Brothers, The Gospel Echoes, and The Statesmen (featuring his favorite singer, Jake Hess.) “Those guys were like the Beatles or Elvis to me,” Russ laughs. “I used to practice their moves in front of my bedroom mirror, and try my best to sound just like Jake!”

When Taff moved to Arkansas in his teens, he began listening to popular music for the first time in his life, and found inspiration there, too. Contemporary Christian music was gaining prominence and the traditional lines between ‘secular’ and ‘sacred’ were starting to blur. Russ formed a local band called Sounds of Joy, and began writing songs that combined the spiritual truths of his childhood with the music of his generation.

Two years after his band served as an opening act for the legendary Imperials, Taff was invited to join them as lead vocalist. With the Imperials he toured extensively and gained recognition as ‘The Voice’ behind award-winning songs and albums that successfully completed the group’s transition from traditional to contemporary Christian.

Eager to experience and explore all aspects of music, Taff left the Imperials after four and a half years to pursue a solo career. He captured the imagination of the industry by successfully releasing a series of innovative works that delved into his musical heritage while pushing the boundaries of contemporary Christian music. Taff’s lyrics, often co-written with his wife Tori, chronicled his personal spiritual path. Soaring, aching, raucous or tender, the songs Russ chose to wrap his one-of-a-kind voice around were unflinchingly honest. Artistically, Taff was always authentic but never predictable. His eclectic taste was reflected in his recordings and live concerts, as he drew from all genres– rock, pop, blues, Southern gospel, Black gospel, country, even big band. “I guess I’m just not a right-down-the-middle kind of guy,” he cheerfully admits. “I’ve been influenced musically by so many styles that I try to never place restrictions on myself. If it moves me, I figure it will probably move other people too. “Apparently he’s right. However you choose to label it, Russ Taff’s music has won him not only a wide audience and critical acclaim, but a total of five Grammy awards and nine Gospel Music Association Dove awards. He has been hailed by Billboard Magazine as “the single most electrifying voice in Christian music.” But he never forgot where he came from, or the sounds that first stirred his soul. 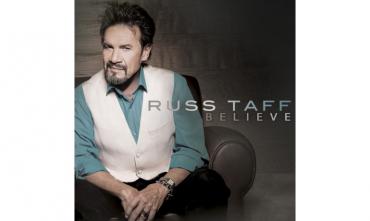 Multi-GRAMMY® and Dove Award-winning Russ Taff releases his debut praise and worship album, Believe, today (Nov. 2) from Sweetwater Studios, a division of Sweetwater Sound, and with global distribution from The Fuel Music. The album is available now at physical and digital retailers everywhere.