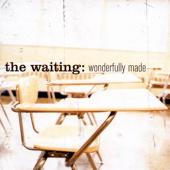 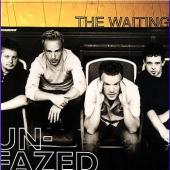 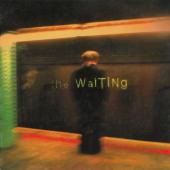 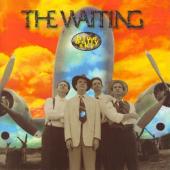 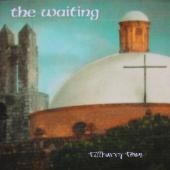 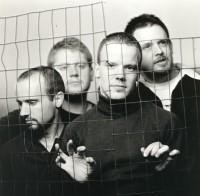 The Waiting is a Christian alternative pop rock band, consisting of Brad Olsen (vocals), Todd Olsen (guitar), Clark Leake (bass), and Brandon Thompson (drums, percussion). Since the members focus time on other aspects of their lives and take their time recording the band does not produce and perform as frequently as some other bands.

Early albums by "The Waiting" were guitar driven alternative rock that drew fans with clever songwriting and introspective lyrics that stood out from most Christian rock of the day. The band's later albums moved towards a more polished pop sound.

In August 2003, The Waiting hit the stage in Georgia where they played a sold out show after which they quit touring full time to be at home more and pursue other endeavors. Even though they do not tour full time, they never officially broke up. The Waiting still plays occasional spot dates. In May 2009 Brad Olsen released his solo album titled The More I Think I Understand The Less I Can Explain - produced by oats.

Brad Olsen continues to write and record music. He resides in Atlanta, GA with his family. He is available for booking.

Todd Olsen resides in Atlanta, GA working as a music producer and has a solo album that came out under his nickname 'oats' in November 2011 entitled [a tear and a sneer].

Clark Leake received a Masters in Theology from St. Vladimir Orthodox Seminary in May, 2007 and lives in Louisville with his wife.

Brandon Thompson previously maintained the band's official website. Thompson resides in the Atlanta, Georgia area with his wife and two sons and has produced a couple of bands on the side as well as taking a job at Mount Paran North Church of God in Marietta GA, at which he remained until mid-2006. Brandon now holds a position as the Technical Director for His Hands Church in Woodstock GA.

In 2010, The Waiting announced that they had been working on a new album and released a new single, 'Name' and have been playing limited spot dates. A full-length album will be released in 2012.