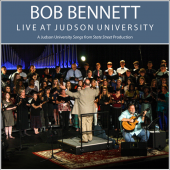 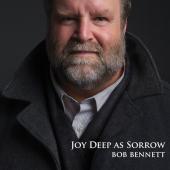 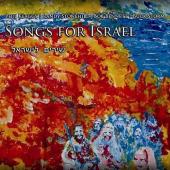 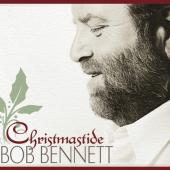 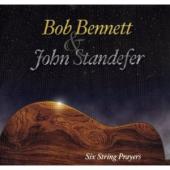 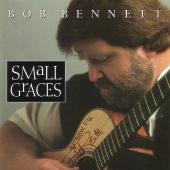 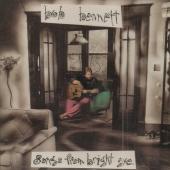 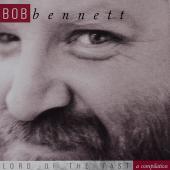 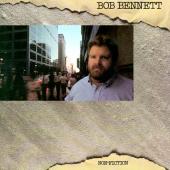 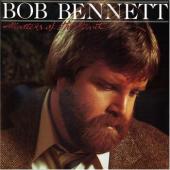 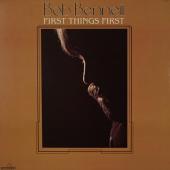 Bob Bennett is listed in the credits for the following albums: 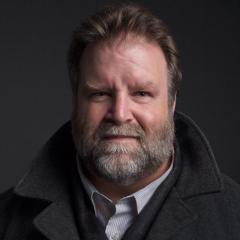 Bob Bennett was born in Downey, California. He picked up his first guitar at age nine and formed a rock 'n' roll band in high school. In the late seventies, he converted to Christianity and his songwriting began to reflect his newfound faith.

His career was launched with the release of his 1979 folk-style debut recording First Things First. Three years later came Matters of the Heart, a recording Contemporary Christian Music Magazine voted 1982's "Album of the Year", ranking it among the top 20 contemporary Christian albums of all time. Soon after the release of his next recording, Non-Fiction, he served as the opening act on Amy Grant's Unguarded tour. Lord of the Past: A Compilation followed, which peaked at 30th position on Billboard magazine's Top Contemporary Christian chart in 1990. The album's title song reached number one on the Christian radio charts in early 1990. This was followed by Bennett's second number one song: "Yours Alone".

Later in 1990, Bob joined Michael Card on his The Way of Wisdom tour, performing in front of sold-out audiences across the country. Bob credits his tour with Michael Card as being the only reason he had a career in 1990 and 1991. Songs from Bright Avenue was released in 1991, a collection of songs he wrote while struggling with the dissolution of his marriage. Bob's most recent CD is Christmastide, released in 2009.

"Tearing a page from the Mark Twain quotebook about my career, 'the rumors of my death have been greatly exaggerated'! I continue to write, record and perform concerts. I still live in the Southern California area, but have-guitar/will-travel is always the rule of the day." 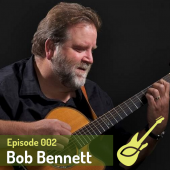 Bob Bennett has been making music since he was 9. He released his first album in 1979 and has continued making heartfelt music ever since. In fact, CCM Magazine rated his Matters of the Heart record as one of the top Christian records of all time. Bob is a thoughtful and funny guy. Join in the conversation with host Dave Maurer.