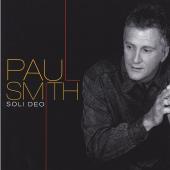 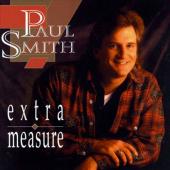 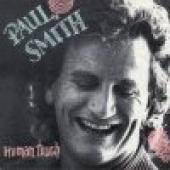 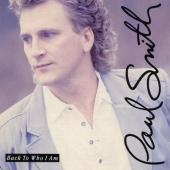 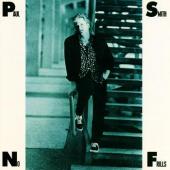 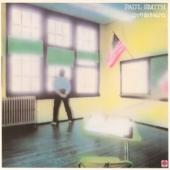 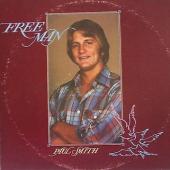 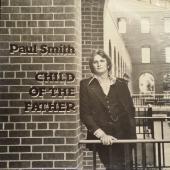 Paul Smith is listed in the credits for the following albums: 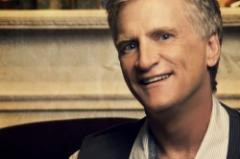 Paul Smith has been a member of:

Paul Charles Smith is a Contemporary Christian Music performer and songwriter. He is best remembered for his early years with influential gospel group, The Imperials. Paul spent four years with that group, recording four albums and one live video. Smith was inducted into the Gospel Music Association's Gospel Music Hall of Fame as a member of The Imperials. He has recorded five solo albums and is an award-winning songwriter.

Early career
Smith began his musical career in 1981 with The Imperials, following the departure of Russ Taff. Smith was familiar with the group through his booking them for concerts at Baylor University—where he was attending. Paul finished out the "Priority tour" and rapidly earned the respect of The Imperials' fans. For the 1982 album Stand by the Power, Paul co-wrote the title track and the hit "Lord of The Harvest." He also co-wrote the 1980s, Larnelle Harris hit "How Excellent Is Thy Name." In 1983, The Imperials released Side By Side. It was a double record set featuring five solo performances from each member. Paul had the last five songs on the album. Side By Side won the Dove Award for 1984 Pop/Contemporary Album of The Year. Paul recorded four albums and one live video with The Imperials before leaving the group in 1985. He continued to submit songs to The Imperials—Including his song "Wings of Love," which was recorded by the group in 1987.

Solo
In 1986, Paul signed with Dayspring Records a division of the Word Records. Live and Learn was a successful album in the Christian music marketplace. He only recorded three albums on this label. By 1990, the record label StarSong pulled away from Word Records and became part of Sparrow Records. Many artists including The Imperials had left Word and signed with StarSong, and Paul also made the move. Human Touch was released in 1991. It would be his only album released on that label.

Paul continued to tour through the early 1990s—but didn’t have a new album out until 1994—when he signed a contract with Integrity Music to release Extra Measure. The album charted, but the success didn’t last. He later served as Music Minister at the First Baptist Church of Colleyvile, Texas. In 2006, Paul's long awaited album Soli Deo was released independently.

In 2010, Smith reunited with former Imperials members Armond Morales and Dave Will, to record and tour.

Websites:
PaulSmithSings.com
Facebook: page
External links are provided for reference purposes. Christian Music Archive is not responsible for the content of external internet sites.
Created by: siremidor on 26-July-2010 - Last Edited by siremidor on 03-September-2020