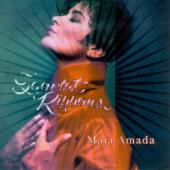 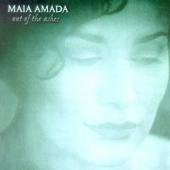 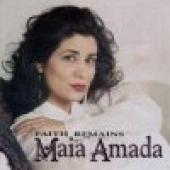 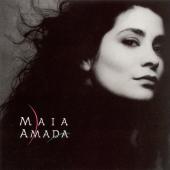 Maia Amada is listed in the credits for the following albums: 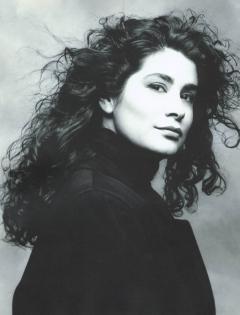 Born into an artistically creative family, music has always been a large part of Maia's life. Maia began singing at the age of three. By the age of ten she was already dazzling students and teachers alike at public performances. As a teenager, Maia went on the road with Broadway companies, and at fifteen she joined a band where she met Alan Pugielli, a lyric writer, who would later become her husband and co-writer of some of her material.In her earlier years Maia was drawn to performers such as Billy Holiday, Chaka Kahn, and Patti LaBelle, although Maia has carved her own niche and has developed a style uniquely her own. Presently Maia admires the talents of Celine Dion, Gloria Estefan, and Whitney Houston.

In 1992 Maia debuted with Maia Amada - the album on Word/Epic, which had Contemporary Christian as well as mainstream success. Produced by the multi-talented Shane Keister, this first album illustrated Maia's remarkable talent. The outcome was four chart singles including "Love Never Fails" and "What's A Heart To Do". The single, "Love Is For Always" reached #1 on the Christian charts and remained so for five weeks.

Maia then supported her album with extensive festival touring of the United States. Maia's next project Faith Remains, on Intersound/Benson gained Contemporary Christian success with the first single "Second Chances" which hit #3 on the AC charts. This accomplishment was due to the collaboration of Maia and Shane, along with her husband Alan Pugielli as principal lyricist and music by Cheryl Rogers. Her follow up single "Love's The Key", written by Terry Silverlight and Alan Pugielli, entered the charts at #3. Edoya Records in Japan picked up this album for distribution.

More recently, Maia's released a full length album entitled Out Of The Ashes. This album was produced by Shane Keister and Terry Silverlight, with some mixes by Tom Yezzi and Butch Jones. It is a project that is of extreme importance to her, as the material conveys an urgent message of the need for unity within the body of Christ. Maia believes that "God is looking for His children to be humble and with one heart, who are truly seeking Him so he can pour out His spirit upon them". The title track, "Out Of The Ashes" depicts the image of one moving out of suffering into joy through God's healing and restoration.

Maia feels that her records and performances should evoke a positive message of hope and renewed love. "I share my experiences through my songs and hopefully give examples of how struggle can build endurance and strong character."

Websites:
Website: MaiaAmada @ 50 Megs.com
External links are provided for reference purposes. Christian Music Archive is not responsible for the content of external internet sites.
Created by: Yianni D on 26-July-2010 - Last Edited by admin on 07-January-2016