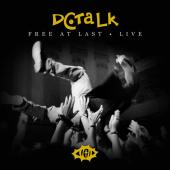 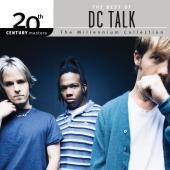 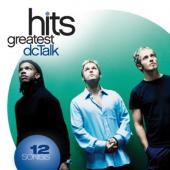 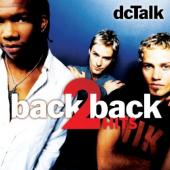 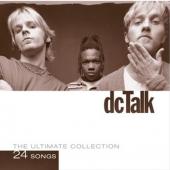 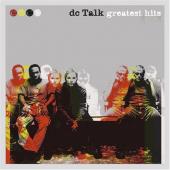 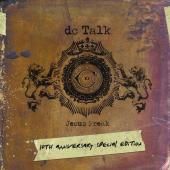 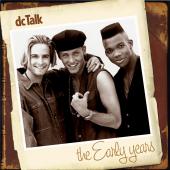 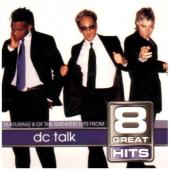 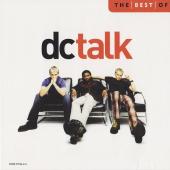 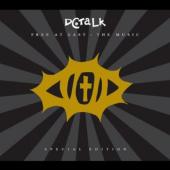 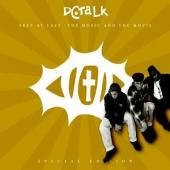 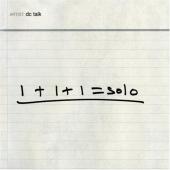 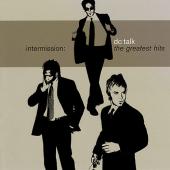 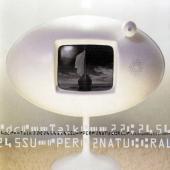 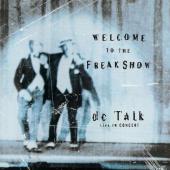 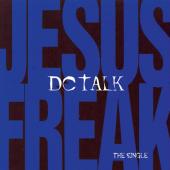 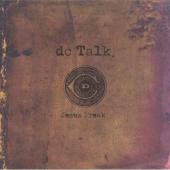 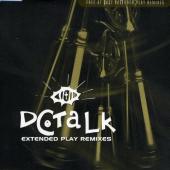 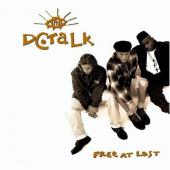 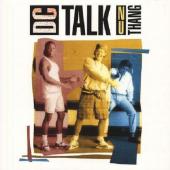 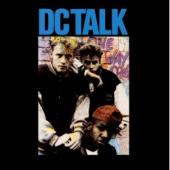 dc Talk is listed in the credits for the following albums: 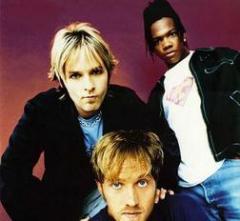 DC Talk is a Grammy-winning Christian music trio. The group formed in Lynchburg, Virginia around 1988, consisting of Toby McKeehan, Michael Tait, and Kevin Max Smith. They released five major studio albums together. In 2002, the Encyclopedia of Contemporary Christian Music called DC Talk "the most popular overtly Christian act of all time."

In 2000, the group released an EP titled Solo which contained two solo songs from each member. Since that time, DC Talk has been on an indefinite hiatus, and the three band members have each led solo careers. They have performed and recorded individual songs together several times during the 2000s, although the group never officially reunited.

Formation
“DC Talk” was a nickname that Toby Michael McKeehan, later "TobyMac" who was born in Falls Church, Virginia, was given for being from the Washington D.C., area. While attending Liberty University, McKeehan met Michael DeWayne Tait, and the two began to perform together. Tait had been featured singing on Jerry Falwell’s The Old Time Gospel Hour and recorded with the Falwell Singers. He also performed solo, what TobyMac later described his "kind of an R&B / church-oriented music."

The two joined forces to record a song that McKeehan had written, “Heavenbound”. They performed the song before an audience of 8,000 Liberty students with McKeehan rapping and Tait singing the chorus. The song was well received, selling out the approximately 3,000 copies of their demo tape, Christian Rhymes to a Rhythm. The tape included "Heavenbound” and was distributed by the group in the Washington D.C. area. The group’s demo tape eventually led to a recording contract with Forefront Records in 1988. Kevin Max Smith, later "Kevin Max", came from a campus rock band to join the group, and the trio called themselves “DC Talk and the One Way Crew". The name was later simplified to “DC Talk”, which came to stand for “decent Christian talk”.

Hiatus Begins
In 2000, DC Talk hosted a show titled Intermission: A Decade of DC Talk. A compilation album titled Intermission: The Greatest Hits was then released, containing many of their previously recorded songs either remixed or in their original formats. Two new songs, "Chance" and "Sugar Coat It", were recorded for the album. Intermission reached No. 81 on the Billboard 200. In 2000, the members announced that they would be taking a break from the group to pursue solo efforts. They released Solo: Special Edition EP, which contained two new songs from each member's solo ventures and a live version of the U2 song "40" performed by all three members. The EP reached No. 142 on the Billboard 200 and won dc Talk their fourth Grammy award.

Websites:
dcTalk.com
External links are provided for reference purposes. Christian Music Archive is not responsible for the content of external internet sites. 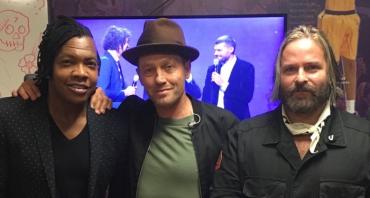 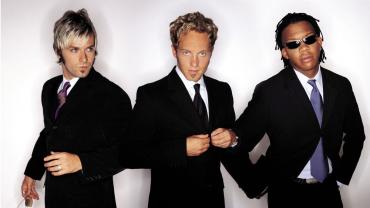 Franklin, Tenn – For the first time ever, fans will be able to purchase dc Talk’s Jesus Freak and Supernatural on vinyl with Superfan Vinyl.