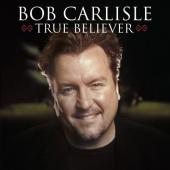 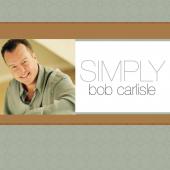 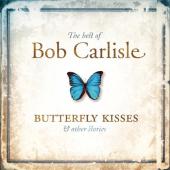 The Best of Bob Carlisle: Butterfly Kisses & Other Stories
May 21, 2002 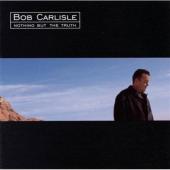 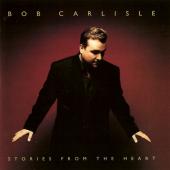 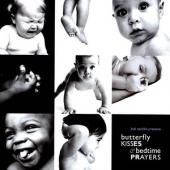 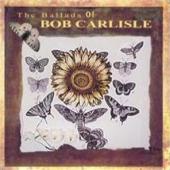 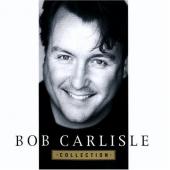 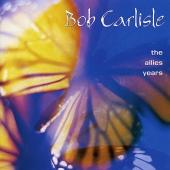 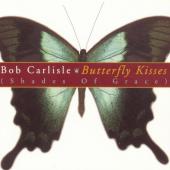 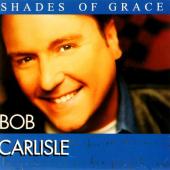 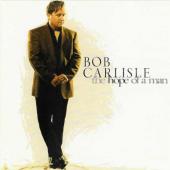 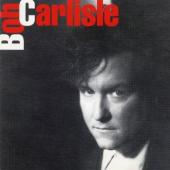 Bob Carlisle is listed in the credits for the following albums: 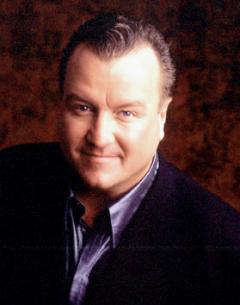 Bob Carlisle has been a member of:

Bob Carlisle was born in Los Angeles, California in 1956. At the age of seven Bob began taking private guitar lessons after his father had bought him a Montgomery Wards guitar on his seventh birthday.

Bob Carlisle's father was the greatest spiritual influence he has ever known or will ever know.

Carlisle truly enjoy writing and performing. Bob was introduced to Christian music in the early 70's during the time of the "Jesus Movement" in southern California At the age of sixteen, Bob joined with Erick Nelson to form the band, Good News, later joined the group, Psalm 150. Later, he went to college on a music scholarship and he began doing more and more recording session work as a singer, in Los Angeles.

Through this session work Bob was fortunate to have a relationship with songwriters, Tom Kelly and Billy Steinberg (who wrote the song "True Colors", "Like a Virgin", and others).

Bob Carlisle was playing at a place called Rosie's in L.A., when one night, in the middle of a show, he just had to leave the stage. He felt his spirit had boiled to the point that he just couldn't do it anymore. Randy Thomas and songwriter, Sam Scott came to tell Bob they were starting a band, and to ask if he would consider being a part of it as lead singer. The band was later named Allies and were signed to Light Records before they had even finished their demo? Allies ran its course in 1992. There was no rift in the band, they just felt that it was time to put it to bed. Record sales weren't what they once were, and it was just time. It was time to move on.

Bob Carlisle is a man head over heels in love with his wife and kids. Bob says "My first calling from God is not to be a singer, but rather to be Jacque's husband and a faithful father to Brooke and Evan."

Bob's first solo project was the self-titled in 1993. In 1994, his second album The Hope of a Man was released, both on the Sparrow label. The Butterfly Kisses album was out in 1996. Carlisle signed with Diadem Records after completion of the first 2 albums. That album, originally titled Shades of Grace, was later re-released as Butterfly Kisses (Shades of Grace) because of the success of the single. He co-wrote this song with former Allies partner Randy Thomas and for this they together won the 1997 Grammy Award for Best Country Song. "Butterfly Kisses" also won a Dove Award for Song of the Year. This song was also a country chart single that same year for Jeff Carson and the Raybon Brothers.

The song "Butterfly Kisses" was written as a love letter from a dad to his sixteen-year-old daughter and it was designed for one person and one person only, Brooke Carlisle. Then almost overnight, Bob found himself battling for the No.1 spot on the Billboard which he won.

Bob was co-owner of the short lived Butterfly Music Group, which included Christian Records among others.

Websites:
Facebook
External links are provided for reference purposes. Christian Music Archive is not responsible for the content of external internet sites.
Created by: siremidor on 26-July-2010 - Last Edited by siremidor on 13-July-2019