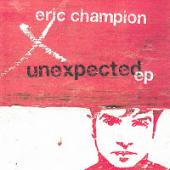 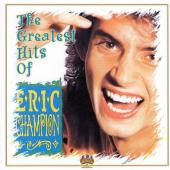 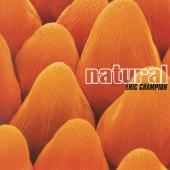 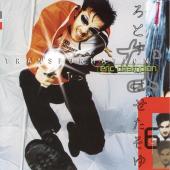 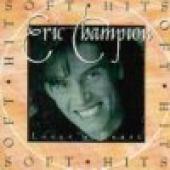 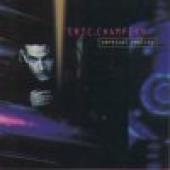 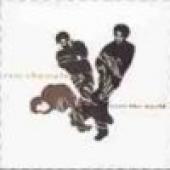 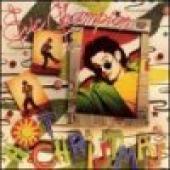 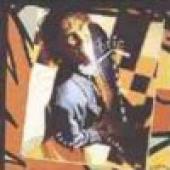 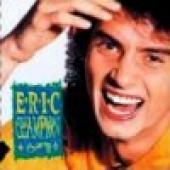 Eric Champion is listed in the credits for the following albums: 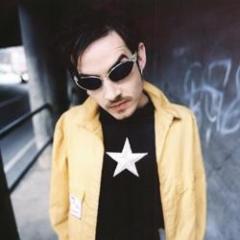 Eric Champion is one of the pioneers of mid 90's Christian pop and modern rock. In the beginning of his musical career, he was a pop singer. His music had the flair of many of his Christian pop contemporaries but with more of a Michael Jackson/ Kenny Loggins vocal approach meets futuristic techno dance sounds. Although his first album was released when he was only 18 years old, one of Eric's biggest albums during his pop phase was Vertical Reality which went on to sell nearly 100,000 units.

In 1996, with the release of his Transformation album, Champion revealed his own transformation. He was tired of trying to fit the mold of a Christian pop singer. This unique album was a huge departure from his previous music. It introduced rock guitars, synthesizer loops, special effects, and crooning lyrics and voice overs. The album is still hailed by critics as being ahead of its time and the musical change was compared by CCM Magazine to be as extreme as DC Talk's Jesus Freak from their earlier albums.

Eric also is noted for songwriting with various artists including Rebecca St. James and Plumb.

In 1998, Champion was featured at the Atlanta Fest Christian music festival.

After the release of his 8th album Natural (his second for Brentwood Essential) Eric left the Nashville scene and moved with his new wife and child to Orlando, FL where he started working at the recording college Full Sail.

Websites:
Website: EricChampion.com
Instagram: echampion
External links are provided for reference purposes. Christian Music Archive is not responsible for the content of external internet sites.
Created by: siremidor on 26-July-2010 - Last Edited by siremidor on 15-January-2021