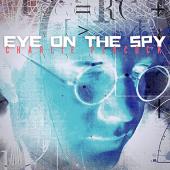 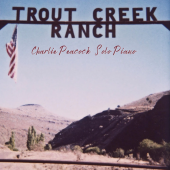 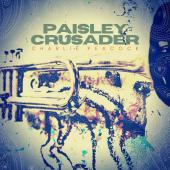 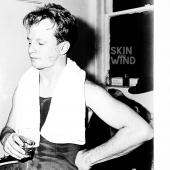 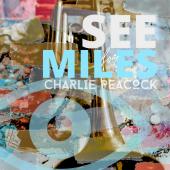 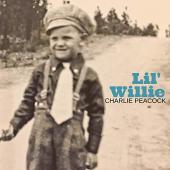 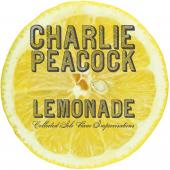 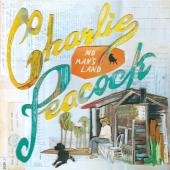 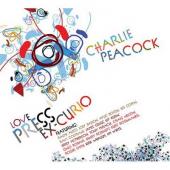 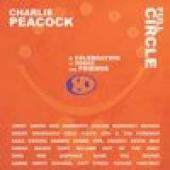 Full Circle: A Celebration of Songs and Friends
Jan 01, 2004 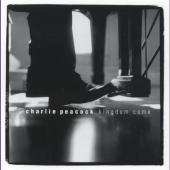 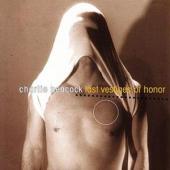 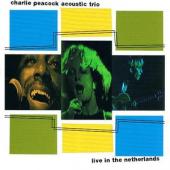 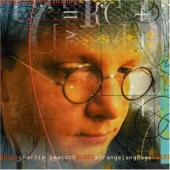 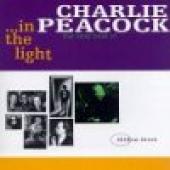 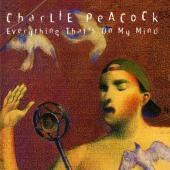 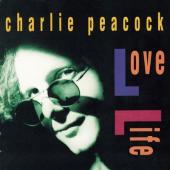 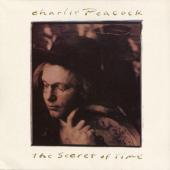 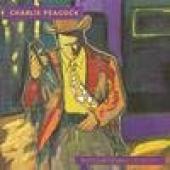 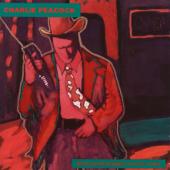 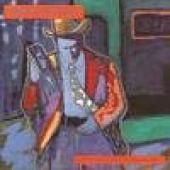 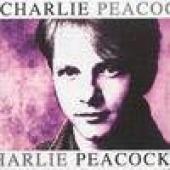 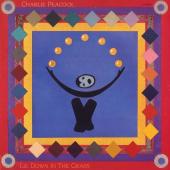 Charlie Peacock is listed in the credits for the following albums: 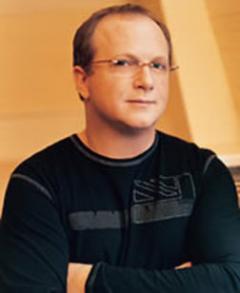 Charlie Peacock has been a member of:

Charlie Peacock (born Charles William Ashworth, August 10, 1956) is an American singer-songwriter, pianist, record producer, session musician and author. While growing up in California Peacock was inspired by John Coltrane and began playing the piano. After completing his education, Peacock formed a band and began a career as a professional musician. Peacock has been part of the creative team for several successful songs and albums including Amy Grant's "Every Heartbeat" (1991), Switchfoot's "Dare You to Move" (2003) and the The Civil Wars' album Barton Hollow in 2011.

Early life
Peacock was born in Yuba City, California to Bill and Alice Ashworth, a trumpeter/educator and homemaker, respectively. The music of John Coltrane inspired Peacock in his youth. In his book, New Way To Be Human, Peacock says at age 15, "late at night, alone in my room, I would light a candle and a little cone of incense, put Coltrane on the stereo, and invite him to transport me to new worlds of sound and invention." During junior and senior high Peacock received instrumental and theory instruction from his father and a local educator. Peacock, then known as Chuck Ashworth, left Yuba City High School after his junior year at the age of 16.

Charlie met author Frank Kofsky at California State University in Sacramento. Kofsky mentioned Peacock in his San Francisco Chronicle column in 1976 and took Peacock to meet various jazz artists such as Andrew Hill. Peacock says "I was a mere novice who wanted to play something for Andrew Hill that he would think was cool. I'm not sure I met my goal on that particular day. Still, Andrew and his wife were incredibly kind and encouraging." Peacock honored the late Dr. Frank Kofsky in his composition "Frank the Marxist Memorial Gong Blues" on the album Love Press Ex-Curio in 2005.

1978 to 1999
In 1978, songwriter Stephen Holsapple recorded Peacock's vocal compositions and they began writing songs together. Peacock started performing at Maurice's American Bar and his song "So Attractive" was placed with a music publisher. Vocalist and songwriter Sal Valentino asked Peacock to join his band and gave Peacock's music to his industry friends. Finally in 1980 A&M Records signed Peacock for a demo recording with producer David Kahne.

Peacock formed a band called The Charlie Peacock Group with Erik Kleven (bass), Jim Caselli (drums), Darius Babazadeh (tenor saxophone) and guitarist, Mark Herzig. Peacock also recorded with David Kahne at the Automatt and at Moon Studios with Stephen Holsapple during this period and those recordings became the album Last Vestiges of Honor which was released in 1998. Peacock contracted with a production imprint company called Exit Records in early 1983 and released his own debut solo album Lie Down In The Grass in 1984. Later that year Peacock began touring as an opening act for The Fixx, Let's Active, General Public, Missing Persons, and the Red Hot Chili Peppers.

Unhappy with A&M's distribution efforts, Peacock moved to Island Records and recorded a self-titled album that was released in 1986. During this period Peacock also began playing jazz in an electric improvisational band called, Emperor Norton. The band consisted of Peacock, Brent Bourgeois, Larry Tagg, Bongo Bob Smith, Henry Robinett, and Aaron Smith. After being released from Island records in 1988 Peacock joined Jimmy Abegg and Vince Ebo to form an acoustic trio that toured the USA and Europe.

In 1987, Peacock's song ("Down In The Lowlands") was recorded by contemporary Christian artist Russ Taff with Peacock singing background vocals. That same year Peacock produced the Christian band, The Choir. He then co-wrote songs with Margaret Becker in the fall of 1988 and the subsequent album, Immigrant's Daughter was nominated for a Grammy award. Peacock moved to Nashville in the Summer of 1989 and received a recording contract with Sparrow Records. His recording, The Secret of Time was nominated for a Grammy Award in 1990 (Best Rock Gospel) as Peacock continued to perform production and session musician work with Al Green, Twila Paris, and Amy Grant.

From 1990-99 Peacock produced over fifty albums in the Christian and gospel music genre and founded the record company, re:think (EMI/Sparrow) and signed the artists Sarah Masen and Switchfoot. Peacock's book, At the Crossroads, a commentary on the genre of contemporary Christian music, was published by Broadman & Holman in 1999.

2000 to present
In 2005 Peacock released his first commercial jazz/improvisational music CD titled Love Press Ex-Curio, short for Loves Pressure Exhibits Curiosity. According an article in the Runway Network/RED "while Peacock has consistently pushed the boundaries of pop and gospel music by adding elements of alternative rock, dance music and jazz, he has never before delved into jazz as unabashedly and wholeheartedly as he does on Love Press Ex-Curio".

In 2009, Peacock was the executive producer of music for the documentary Any Day Now, and in 2010 he co-founded the artist development and music publishing company Twenty Ten Music with businessman David Kiersznowski. Peacock was also the writer/director/producer for the film The Legend Hank Cochran and music producer/film producer/director for Brooke Waggoner’s concert DVD And the World Opened Up. During this period, Peacock produced the album Barton Hollow by The Civil Wars and the song "O Love That Will Not Let Me Go" by Isaac and Anna Slade, and produced and performed on Jon Foreman's EPs Fall, Winter, Spring, and Summer.

He has been noted as a unique musical and lyrical voice, intelligent, innovative] and difficult to categorize.