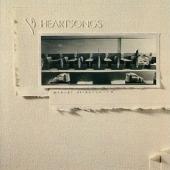 Hadley Hockensmith is listed in the credits for the following albums: 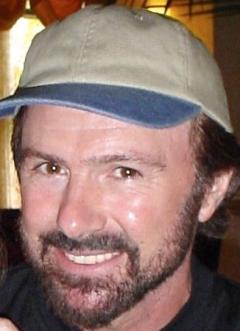 Hadley Hockensmith has been a member of:

Hadley Hockensmith is a self-taught musician & songwriter born in Atlanta, Georgia. His parents were both from Frankfort, Kentucky but after his father joined the military, they traveled a lot During his most formative schooling & musical years he lived in Oklahoma City.

At 14 years old, he developed a deep love for blues guitar and at age 16, joined a band with Harlan Rogers & Bill Maxwell called the 'Third Avenue Blues Band'. After that band broke up, Bill, Harlan, Fletch Wiley and Hadley toured together in a contemporary Christian band called 'Sonlight' and were also the backup band for Andrae Crouch.

He was then offered a full-time job playing guitar & touring with American superstar Neil Diamond, a job he has continued for more than 20 years.

Websites:
Facebook: Hadley.Hockensmith
External links are provided for reference purposes. Christian Music Archive is not responsible for the content of external internet sites.
Created by: siremidor on 26-July-2010 - Last Edited by siremidor on 15-October-2019