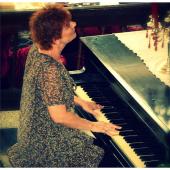 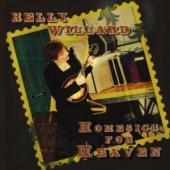 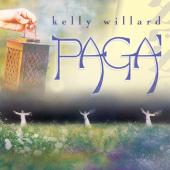 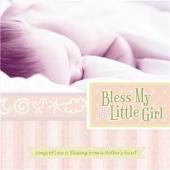 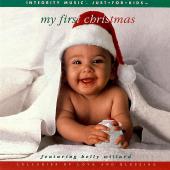 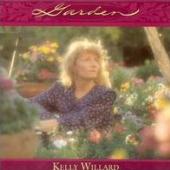 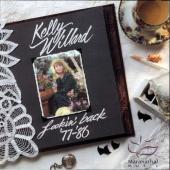 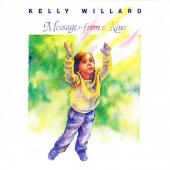 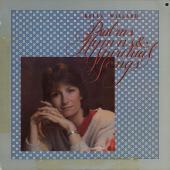 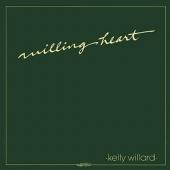 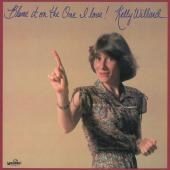 Kelly Willard is listed in the credits for the following albums: 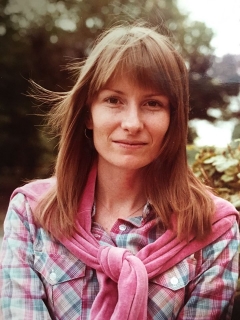 Kelly Willard has been a member of:

"Simple, honest, unpretentious, easy to listen to over and over..." These are a few words that many people use when describing the music and voice of Kelly Willard.

Born and raised in Winter Haven, Florida, Kelly took to the piano at the tender age of five. Piano lessons were short-lived, as she preferred the unconventional path of playing 'by ear'. Learning by listening to the radio and recordings, Kelly began to compose her own songs when she was thirteen years old. Accompanying the choir at her church, playing and singing in nursing homes on Sunday afternoons, and traveling with a part-time Gospel group on weekends kept her sharing her talents with people.

At the young age of sixteen years, Kelly moved to Nashville, TN, where music became her livelihood. Taking the opportunities afforded her to accompany such groups as The Jake Hess Sound, The Archers, and Seth, she continued to offer her God-given abilities. But, Kelly credits her vocal development to a man from Oklahoma City, OK, named Harlan Rogers. She says that he encouraged her and taught her, actually having to talk he into singing solos. "I really didn't think I had what it took to sing solo, but Harlan kept insisting that I did, and if it weren't for his influence and belief in my gifting, I probably never would have sung anything outside of a 'group' setting."

Kelly married at age eighteen, joined Harlan Rogers & Friends, and traveled the Midwest until 1977, when she and her husband, Dan, moved to Southern California to be a part of the then current flow of "Jesus Music" people, ministering and recording in that area. She played keyboards and sung background vocals on projects for such artists as Karen Lafferty, Bob Bennett, Tommy Coomes, Roby Duke, and Lewis McVay before Maranatha! Music approached her to record her own solo project.

1979 witnessed the release of her first solo album titled, BLAME IT ON THE ONE I LOVE, produced by Jonathan David Brown. The release of this album thrust Kelly into the eyes, ears and hearts of the public, as much of her music received extensive National radio airplay, and she began touring the United States and other countries.

In 1981 Kelly was involved in the production of her second album, WILLING HEART.

1983 brought the release of her next "project", a son, named BRYAN ASHER WILLARD. Bryan is a musician/writer/worship leader in his own right, and lives with his wife and three daughters in Wisconsin. He is currently working with Jason Upton's ministry, THE KEY OF DAVID, as well as playing the bass guitar with Jason's band. Later that same year Maranatha!Music released what many people have termed their "favorite Kelly Willard album, titled PSALMS,HYMNS & SPIRITUAL SONGS. This recording is what Kelly considers "a personal look at her relationship with God, through worshipful music."

In 1986, Kelly bore a second child, her beautiful and most cherished daughter, named HAYLIE GRACE WILLARD, who entered her Eternal Home with Jesus at the age of eighteen. (August 29, 2004)

Her fourth and fifth albums, released between 1986 and 1991, are titled MESSAGE FROM A KING, and GARDEN.

In 1996 Kelly had the opportunity to record a "Positive Country" CD, which was originally only released in Holland, but which Kelly has recently re-released through her website, for all to hear. It is titled HOMESICK FOR HEAVEN.

With all that Kelly has had the opportunity to do, she has expressed that her favorite thing is, "to worship God, and lead others in doing the same." She states,"I believe God's greatest desire is to Love us. And, as we receive His Love for us, our hearts respond with authentic love, praise, and adoration for Him. It is in this setting that I believe our own healing and restoration takes place. To be a part of this kind of ministry is an honor and responsibility that keeps me on my knees before Him. I am truly humbled that He would grant me the privilege of being a carrier of His Presence."