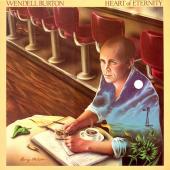 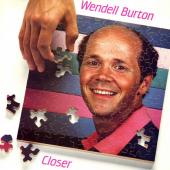 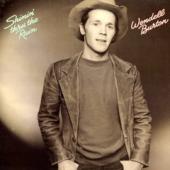 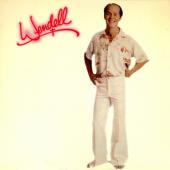 Wendell Burton is listed in the credits for the following albums: 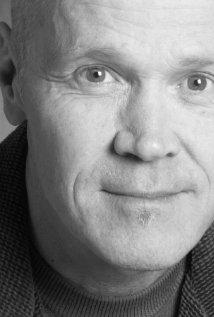 Wendell Burton (born 1947) is an American television executive and former motion picture actor and television actor, best known for his co-starring role with Liza Minnelli in the 1969 movie The Sterile Cuckoo.

Burton was born in San Antonio, Texas, the son of an Air Force sergeant who died when he was five. He became involved in college theatricals while a student at Sonoma State College (later known as Sonoma State University). His acting career began when he won the title role in the San Francisco production of You're a Good Man, Charlie Brown.

Burton was plucked from obscurity to star opposite Minnelli as Jerry Payne, the young college student with whom she falls in love in The Sterile Cuckoo.

He later played an inmate who was raped in Fortune and Men's Eyes, and appeared in TV specials during the 1970s. He portrayed Osgood, a mild-mannered man who fights Burt Reynolds in a 1986 film, Heat.

In the 1990s he became a sales executive for The Family Channel, and later helped launch an independent TV station in Houston.

Wendell Burton is the Senior Director and Creative Minister at Lakewood Church in Houston, Tx.

Websites:
Twitter: @WendellBurton
External links are provided for reference purposes. Christian Music Archive is not responsible for the content of external internet sites.
Created by: siremidor on 26-July-2010 - Last Edited by siremidor on 16-October-2019