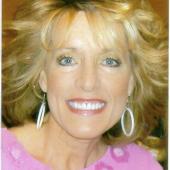 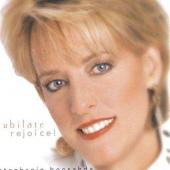 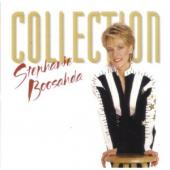 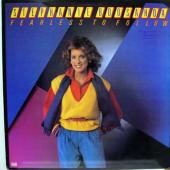 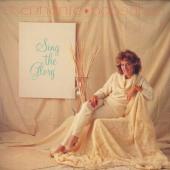 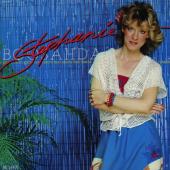 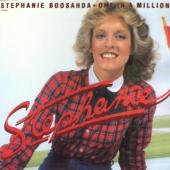 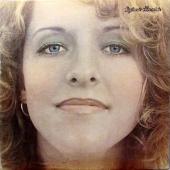 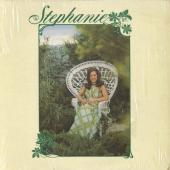 Stephanie Boosahda is listed in the credits for the following albums: 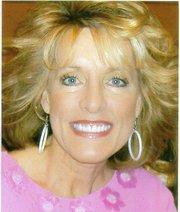 Stephanie Boosahda was one of the greatest Christian Recording Artists of the 70′s & 80′s… Her live concerts were energetic, life-changing worship & praise with great humor and strong powerful ministry in Word & Spirit.

Stephanie is an international Christian recording Artist with 8 records to her credit. She co-hosted the 700 Club, graduated from Oral Roberts University, she was one of the biggest Christian singers and songwriters of the 70′s and 80′s. Stephanie was one of the pioneers of the Contemporary Christian music scene.

Boosahda wrote much of her music with David Stearman, who is also an amazing anointed writer. She was also a Miss Oklahoma City for her beauty & talent. Some of Stephanie’s biggest hits include: ‘Who Do You Say That I Am?’, ‘Coming Home to You’, ‘Let Your Faith Do The Walking’, ‘Somewhere it’s Snowing’, ‘I Know That I Know’,'Sing The Glory’, & ‘Why Choose Me God?’, and ‘Coming Home To You’. She has written songs for Amy Grant, Roger Wiles, Richard Roberts, Cathie Taylor, The Chrisagis Brothers and many Artists in the Industry.

Stephanie is known for her charismatic and beaming personality that can be compared to Mary Tyler Moore because she can turn the world on with her smile. Boosahda is also known for her amazing and powerful vocals that compare to a Celine Dion. She has appeared with artists such as Sandi Patty, Scott Wesley Brown and others.

Websites:
Facebook: stephanie.boosahda.1
Bandcamp: stephanieboosahda
External links are provided for reference purposes. Christian Music Archive is not responsible for the content of external internet sites.
Created by: siremidor on 26-July-2010 - Last Edited by siremidor on 19-October-2019