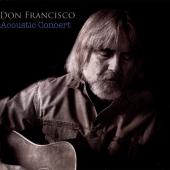 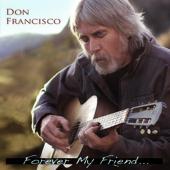 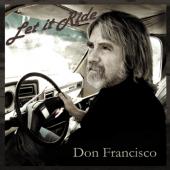 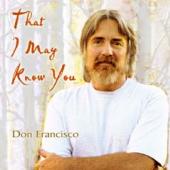 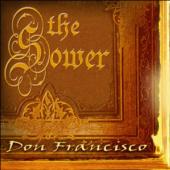 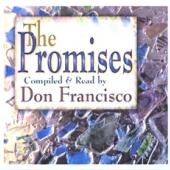 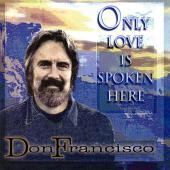 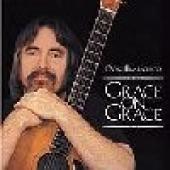 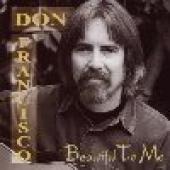 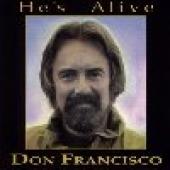 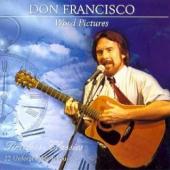 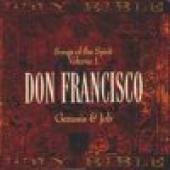 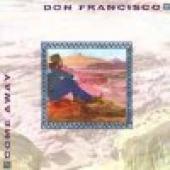 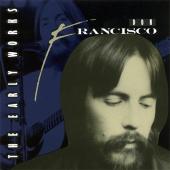 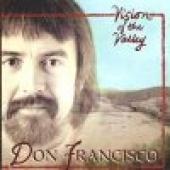 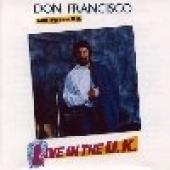 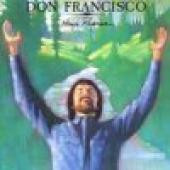 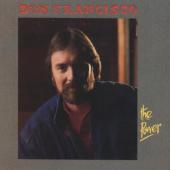 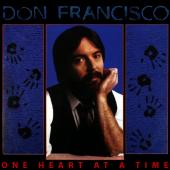 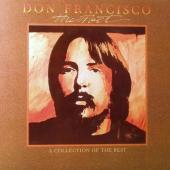 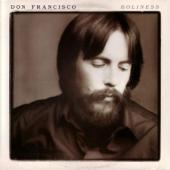 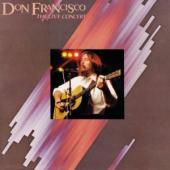 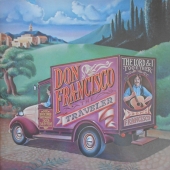 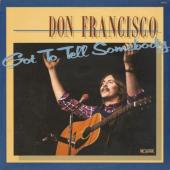 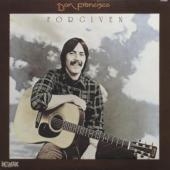 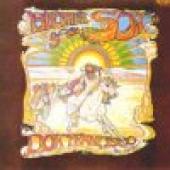 Don Francisco is listed in the credits for the following albums: 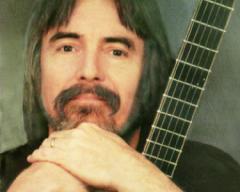 Don Francisco is an independent American singer, songwriter, and musician, specializing in the field of contemporary Christian music. He has won two Dove awards, 1980 song of the year (for "He's Alive"), and 1980 Songwriter of the year.

Don Francisco was born in Louisville, Kentucky, the son of a Christian seminary professor Clyde T. Francisco. Francisco's early career centered on the folk-rock music common during the mid-1960s, but after an experience, Francisco believed was supernatural, he rededicated his life to God and changed his personal, musical direction. Francisco is married and lives in Colorado with his wife, Wendy, also a recording artist as well as a graphic artist.

In 1977 Don Francisco recorded "I Don't Care Where You've Been Sleeping" for the album Forgiven. According to the Francisco's website: "We get more letters about the healing impact of this song than any other except 'He's Alive.'" It is one of the most uncompromising songs he has ever written and it is considered by many to be one of his best songs.

Eventually, after 1994, Don Francisco opted to operate independently, which, while affording him more control, seems to have had no ill effect on his musical output or quality. On the contrary, albums released after have gradually gained the use of further session work and demonstrate an even greater range of styles.

In 2003 Francisco released The Promises, which consists almost entirely of selected and paraphrased readings from the Bible. The disk is a collaboration between Don and Wendy Francisco.

Musical style
Francisco's style is fairly distinctive, focusing on acoustic instruments barren of modern production techniques and concentrates on the narratives of the songs, using ballad styles or speaking through the music that interprets Scriptural events or Biblical lessons, specifically with respect to the teachings of Jesus Christ and his messages of "unconditional love" ("I Don't Care Where You've Been Sleeping"), salvation ("Give Your Heart a Home"), and even a lesson against religious self-righteousness and pharisaic condemnation ("Beautiful To Me"). As is the case with many singer-songwriters advocating a specific religious belief or philosophical viewpoint through music, Francisco uses his adaptations and interpretations as the means to convey what he feels are the most important teachings of the Judeo-Christian scriptures.

Some of Don Francisco's songs deal with what his site calls Churchianity where the habit of church life replaces actual Christianity.

Views on copyright
Don Francisco retains full copyright on all his work but provides chord charts and lyrics for most of his songs. In addition to this, many of his albums have been recorded without lyrics so that an enthusiastic fan might sing them for themselves. In addition to this rather liberal approach to the base material, his site actively encourages its visitors to create CDs for friends that might appreciate—the site actually states "...might be blessed..."—a custom Don Francisco and Friends CD, with the limits against sale and so forth and the simple requirement that the website URL be written on each CD.

Towards the end of 2006, the members area was opened to the public with the same access that had previously been reserved for members now available to anyone. While fans are now asked to donate should they wish, it is now entirely optional and separate from access to the base material.

Don rarely travels now but continues to record and release music from his studio in Colorado.