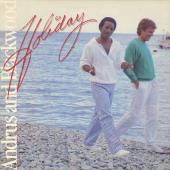 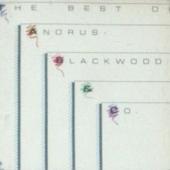 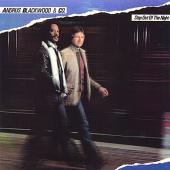 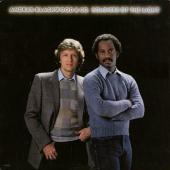 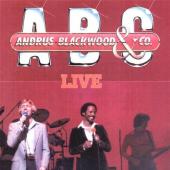 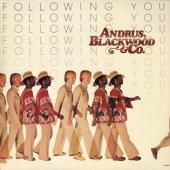 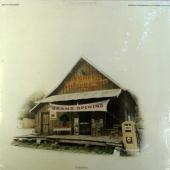 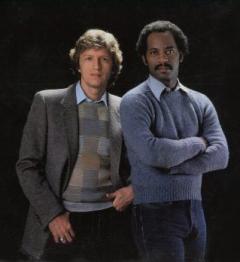 Andrus, Blackwood, and Company were one of the first racially integrated groups in Contemporary Christian Music releasing 6 albums between 1977 and 1984. The group was composed of two former members of The Imperials, Sherman Andrus and Terry Blackwood as co-lead vocalists. Rounding out the groups first touring band in 1977 were Rocky Laughlin on bass, Tim Marsh on drums, Bob Villareal on guitar and backing vocals and Karen Voegtlin on keyboards and backing vocals. Other alternating band members between 1978-1986 included Billy Blackwood (cousin of Terry Blackwood) on drums, John Mays on bass, Jeff Chambers on guitars, Randy Dennis on keyboards, David Ennis (later with country group 'Restless Heart') on keyboards, Gerritt Wilson on Synths, David Hassell on keyboards and vocals, Mark Burchfield on bass. David Hassell also worked as office manager and tour manager for the group. The groups final performance came in June 1986 at Six Flags theme park in Chicago, IL.

At the time the two left the Imperials it was one of the most commercially successful acts in CCM. While not songwriters themselves, Andrus and Blackwood were good judges of what CCM radio wanted developing relationships with Bruce Hibbard, Hadley Hockensmith, Phil Johnson and Tim Sheppard among others. It paid off with a top 10 title track to their 1979 sophomore double-album Following You. During the group's tenure, they placed 8 hits on the Christian radio charts including 3 #1 hits, "Jesus, You're So Wonderful" (20 weeks,1980-1981).,"Soldier of the Light" (23 weeks,1981). and "Step Out of the Night" (4 weeks,1983). The group appeared as headliners for every major Christian music festival during the late 70's - mid 80's and were guests at Disney's Night of Joy, headliners for the Kentucky State Fair, and guests on PBS's Austin City Limits musical TV program in 1983.

Websites:
Facebook Page
External links are provided for reference purposes. Christian Music Archive is not responsible for the content of external internet sites.
Created by: siremidor on 26-July-2010 - Last Edited by siremidor on 15-July-2016