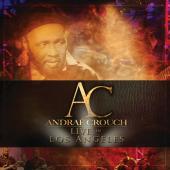 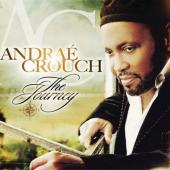 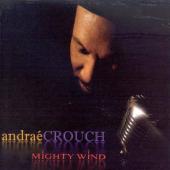 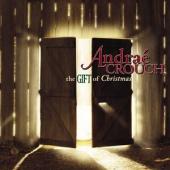 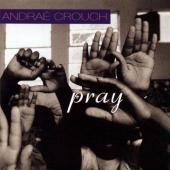 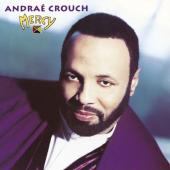 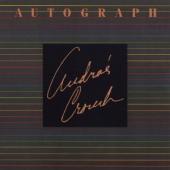 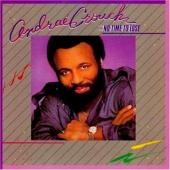 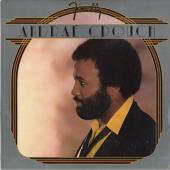 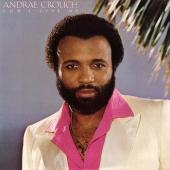 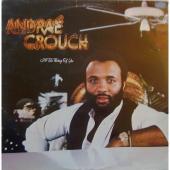 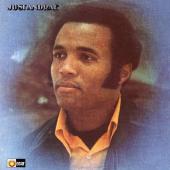 Andrae Crouch is listed in the credits for the following albums: 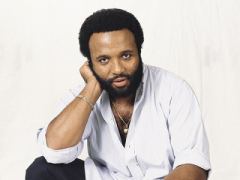 Andrae Crouch has been a member of:

Born Andraé Edward Crouch in San Francisco, California. Andrae's parents managed a dry cleaner. His father, Benjamin Crouch, also had a street ministry and ministered in hospitals and prisons. Andrae was eleven years old when his father was invited to preach at a small church in a farming community. The church didn't have a pastor, so the bishop invited Andrae's father to become the pastor. That first Sunday, Andrae's father asked him to come upfront. He said, "Andrae if God gave you the gift of music to play and sing for him would you do it for his glory all your life?" Andrae said, "Yeah, daddy." A couple of weeks later, his father asked him to come up as the congregation was singing. He said, "If you're gonna play, play." Andrae found the key and started to play the piano. As he got a little older, he started to write songs and lead a choir. Until he was fourteen, he had a stuttering problem—so he let his sister talk for him in public.

Crouch's first group was the Church of God in Christ Singers (COGICS) in 1960, which included Billy Preston. The COGICS were the first group to record "The Blood Will Never Lose Its Power."

While attending Valley Junior College in California for a career in teaching, he was called to the ministry and formed The Disciples in 1965, along with Perry Morgan and Bili Thedford. The group became a frequent attraction at "Monday Night Sing" concerts in southern California by promoter Audrey Meier. Meier would introduce Crouch to Tim Spencer of Manna Music Publishing, who would be the first to publish one of his songs ("The Blood Will Never Lose Its Power," which was written by Andrae at age 15 but tossed in the trash because he thought it poor. Sister Sandra thought differently and salvaged it.) In turn, Spencer helped launch their recording career by introducing the group to Light Records founder Ralph Carmichael. Sherman Andrus and Reuben Fernandez were added to the group to record their first album, Take The Message Everywhere, in 1968. They were subsequently replaced by Andrae's twin sister Sandra in 1970. Sherman Andrus went on to join the Imperials. In 1972, singer Danniebelle Hall, trumpeter Fletch Wiley, Harlan Rogers, and drummer Bill Maxwell joined the Disciples. Many support singers, Kathy Hazzard, Bea Carr, and James Felix were part of the Disciples entourage. Bili Thedford and Danniebelle left for solo careers.

At the urging of Carmichael, Crouch began to record his compositions in 1968, with the group's debut album Take the Message Everywhere releasing in 1969. In 1972, the Disciples appeared on network television's The Tonight Show, Starring Johnny Carson. By 1985, they had also performed at the Hollywood Bowl and Carnegie Hall and toured 68 countries. Crouch's most popular songs from this period include "The Blood Will Never Lose Its Power," "Through It All," "Bless His Holy Name," and "My Tribute." Their contemporary gospel sound reached beyond the traditional African American base and touched a racially and musically diverse audience.

The Disciples disbanded in 1979, and Andrae' continued with his solo career with an ensemble of Howard Smith, Linda McCrary, Tata Vega, Kristle Murden, and the Andrae' Crouch Singers. Joe Sample, Wilton Felder, Dean Parks, David Porcaro, Philip Bailey, Stevie Wonder other secular artists were featured on all of Crouch's major recording sessions. Crouch had a gift of bringing out unique voices in solos on his projects, including El Debarge on "The Lord is my Light" or Tata Vega on "Oh it is Jesus." In addition, he has produced solo projects for Kristle Murden and James Felix. Several musical acts and solo performers covered his more popular works, including Elvis Presley, further expanding Crouch's musical influence.

Andraé Crouch was a key figure in the Jesus Music movement of the 1960s and 1970s. As a result, he helped bring about contemporary Christian music and bridge the gap between black and white Christian music. Though sometimes criticized for diluting the Gospel message by using contemporary styles, his songs have become staples in churches worldwide and recorded by mainstream artists such as Elvis Presley and Paul Simon.

Crouch is also credited with revolutionizing the sound of urban Gospel music. Crouch was instrumental in bringing Walter and Tramaine Hawkins, Jessy Dixon, and The Winans to Light Records, all enjoying successful gospel music careers. In addition, his influence has extended to countless artists like BeBe and CeCe Winans, The Clark Sisters, Wintley Phipps, Anointed, and Israel Houghton.

In 1996, Crouch's songs were the impetus for the Grammy Award-winning CD, Tribute: The Songs of Andraé Crouch (released on Warner Bros. Records), which featured a range of artists performing some of his classic songs including, the Brooklyn Tabernacle Choir, Take 6 and Michael W. Smith.

Andraé passed away on January 8, 2015, at Northridge Hospital Medical Center in Los Angeles, following complications from a heart attack he suffered on January 3rd. He was 72 years old. 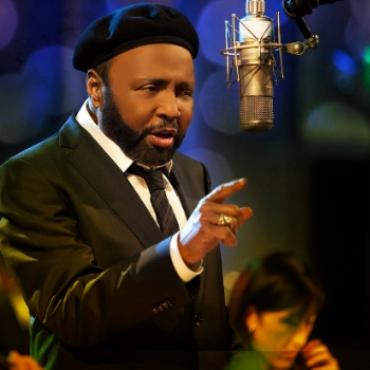 LOS ANGELES, CA -- Over four thousand people from all over the world packed into the West Angeles Church of God In Christ on January 21st, to pay their respects to legendary Gospel artist Andraé Crouch. The concert and Celebration of Life services were streamed live on BET.com as well as the church’s website, with more than 600,000 people logging on to watch online. 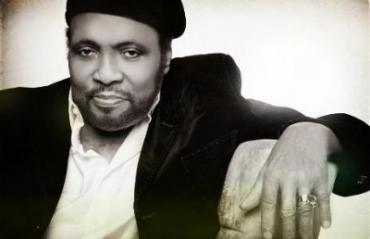 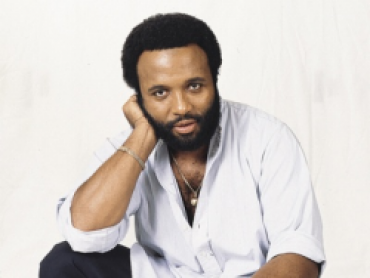 NASHVILLE, Tennessee -- Legendary Gospel artist Andraé Crouch was admitted to the hospital on Monday, December 1st. As a result of Andraé’s sudden and unexpected hospitaliztion, Riverphlo Entertainment has decided to postpone this month’s “Let the Church Say Amen” Celebration Tour. Ticket holders can contact the venues for information on rescheduled dates. 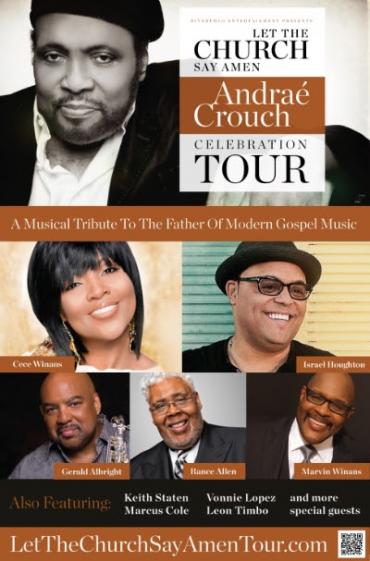