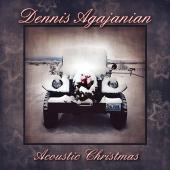 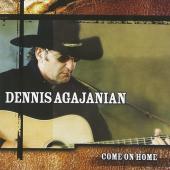 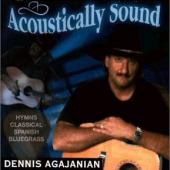 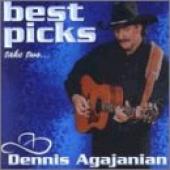 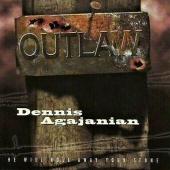 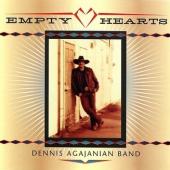 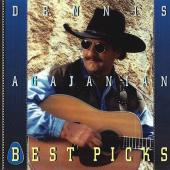 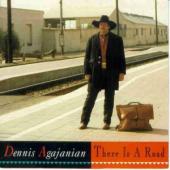 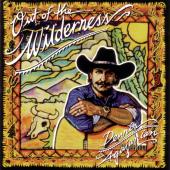 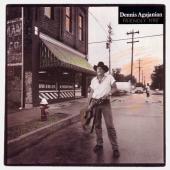 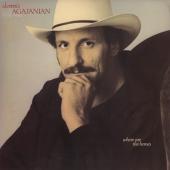 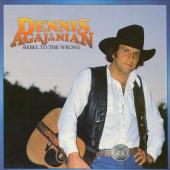 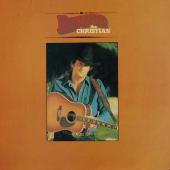 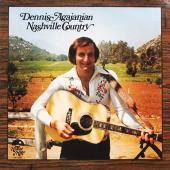 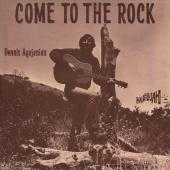 Dennis Agajanian is listed in the credits for the following albums: 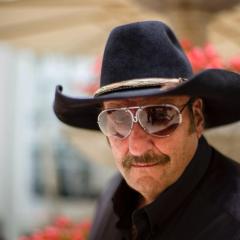 Even his peers regard him as one of the greatest acoustic guitar players of our generation. He’s been awarded Musician of the Year seven times. He’s appeared in numerous stage and television events, with some of the most prominent names in music history. He’s been a musical staple at the biggest evangelical crusades in the world since 1974. That is the Dennis Agajanian with whom you’re probably most familiar. What you may not know is just what drives him to use his gift for worldwide compassionate ministry.

Dennis began playing guitar at the relatively old age–at least by musical standards–of 15. But as soon as he started picking his incredible talent was undeniable and this, combined with his dynamic personality, began to open doors. Even in high school he was known as gregarious and accessible, and in his senior year received the high honor of “Principal’s Award.” He went on to receive a B.S. in Communication from Cal Poly Pomona.

Throughout this time Dennis received no confirmation on what direction he was to pursue. He knew his abilities were significant and varied, but nothing felt quite right. Until 1967 when he played a Christian coffeehouse in Hollywood called the Salt Company. At that moment he felt a profound calling, and his ministry began. Dennis realized he had the gift of genuinely connecting with people through his music, and had the communication skills and accessibility to move people towards the Lord and His plan for their lives.

But there’s an unconventional side to Dennis as well. He appeared on “That’s Incredible,” where he played the William Tell Overture on a dirt bike, traveling 60 miles an hour. He’s comfortable in situations that many Christians might not be, gaining an “outlaw” reputation, and forming close friendships with Charlie Daniels, Ricky Skaggs, the late, great Johnny Cash, and his best friend, Rebel with a Cause Franklin Graham. There’s no irony in the fact that he draws–and is drawn to–those who are able to touch the most human note in those around them.

Dennis’s driving force is spreading the Good News of Jesus Christ. How often does the typical Christian consider walking up to various people, getting in their faces, and saying, “Jesus loves you! I don’t want you to go to hell! Please, let me tell you how God can change your life.” We imagine it often, but Dennis actually does it, whenever the Spirit leads. But this gruff assertiveness is balanced by unbelievable compassion. Dennis’s ministry has taken him to orphanages and mission sites the world over, and he’s not just there to strap on a guitar. Most of his time is spent in the trenches, talking, sharing, giving hugs, and expressing the love of Jesus in a way that many of the people he meets have never experienced. His most recent venture is working with the youth of an Eskimo village in Hooper Bay, Alaska. These kids have moved from outright suspicion to close and nurturing relationships with both Dennis and his wife Victoria, and through their dedication, availability and repeated visits, the Lord has transformed these children. And in the incredible redemption that comes only through the saving work of Jesus Christ, the youth are in turn ministering to those within their community. 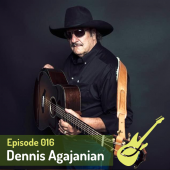 My conversation today is with Dennis Agajanian. I first met Dennis when I was in college and he performed at a youth camp where I was on staff. I remember him as a larger than life, charismatic performer who played a mean guitar. In the years since then, I’ve seen Dennis on stage with Billy Graham, at Harvest Crusades, and even saw him on the popular 80’s ABC television show That’s Incredible! But talking with Dennis you are quick to learn that he has a passion for sharing the Gospel.