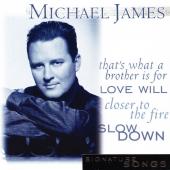 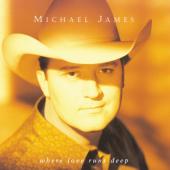 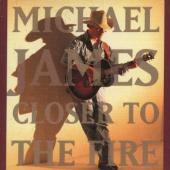 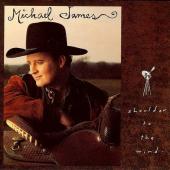 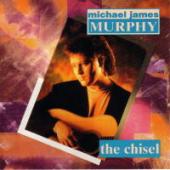 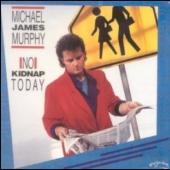 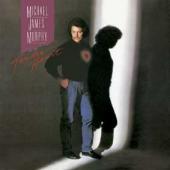 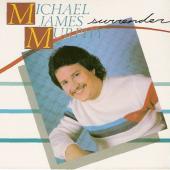 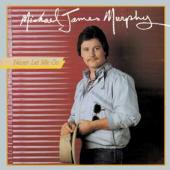 Michael James Murphy is listed in the credits for the following albums: 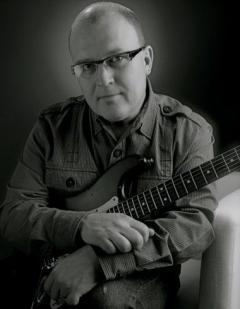 Michael James Murphy started out as an adult contemporary artist in 1981. In 1991 he dropped the Murphy from his name, and began recording and songwriting as Michael James for Reunion Records and BMG Music Publishing in 1991.

Michael released three award-winning albums on Reunion, was a guest artist on other popular album projects [such as: Songs from the Loft, Sing Me To Sleep Daddy, Promise Keepers: A Life That Shows]. Michael was the recipient of 4 Dove Awards for Country Album of the Year, Country Song of the Year, Praise and Worship Album of the Year, and Children's Album of the Year.

In 1996, Michael retired as a touring musician and moved from Nashville to serve as the Worship Arts Pastor of Hoffmantown Church in Albuquerque, NM. In 2012 he joined the Renaissance Church in Summit NJ as Executive Pastor. 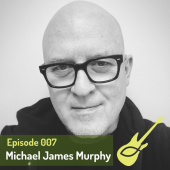