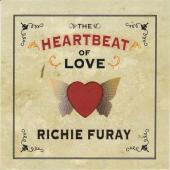 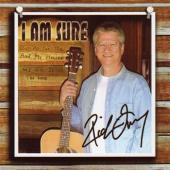 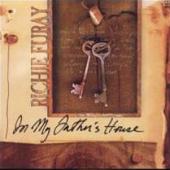 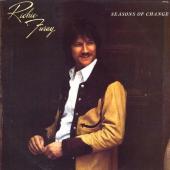 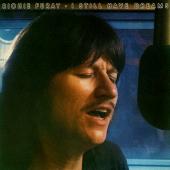 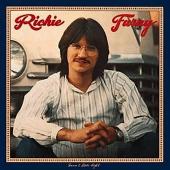 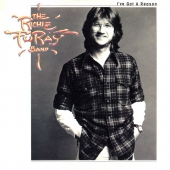 Richie Furay is listed in the credits for the following albums: 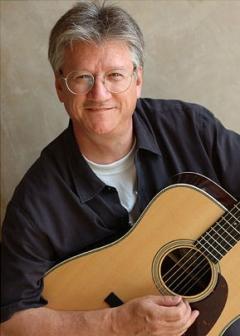 Richie Furay (born in Yellow Springs, Ohio) is an American singer, songwriter, and Rock & Roll Hall of Fame member who is best known for forming the bands Buffalo Springfield with Stephen Stills, Neil Young, Bruce Palmer, and Dewey Martin, and Poco with Jim Messina, Rusty Young, George Grantham, and Randy Meisner. His best-known song (originally written during his tenure in Buffalo Springfield, but eventually performed by Poco, as well) was "Kind Woman", which he wrote for his wife, Nancy.

In the late 1960s, he formed the country-rock band Poco with Jim Messina and Rusty Young. This band, while influential to many future country-rock acts, experienced uneven commercial success. Furay's best-known songs, "Pickin' Up The Pieces" and "Good Feelin' To Know", however, have reached classic status and appear on many country-rock compilations. Furay left Poco in 1974 to form the Souther Hillman Furay Band. It was during this time that Al Perkins, the band's pedal steel guitar player, introduced Furay to Christianity. His newfound faith helped him rebuild his troubled marriage.

Although Souther, Hillman, Furay's self-titled first album was certified Gold and yielded the top thirty hit with "Fallin' in Love" in 1974, the group could not follow up on that success, and poor record sales eventually led to its demise.

After moving from Los Angeles to Sugarloaf Mountain near Boulder, Colorado, Furay formed The Richie Furay Band with Jay Truax, John Mehler, and Tom Stipe, releasing the album I've Got a Reason in 1976, which reflected Furay's newfound beliefs. To support the release of this album Furay formed an alliance with David Geffen and Asylum Records. Furay assured Geffen that his album would be Christian influenced but would not be an attempt to preach his newfound beliefs. I've Got a Reason did, however, establish Furay as a pioneer in Christian Rock. The title track of his third album, the secular "I Still Have Dreams", became a mild radio hit in 1979.

Overall, his albums charted unsatisfactorily, and, compounded with the strain of touring wearing on him and his family, he hung up his rock and roll shoes in favor of a call to the ministry. In 1983 Furay became the senior pastor of the Calvary Chapel in Broomfield, Colorado, a non-sectarian Christian church in the Denver area. He continues to perform as a solo artist, and very occasionally with Poco. He toured as an opening act for America and Linda Ronstadt during the Summer of 2006. The 2006 release of his latest CD The Heartbeat of Love returns Furay to his early country-rock roots with a contemporary flair.

In 2007 he toured with a new formation of the Richie Furay Band. At the Boulder and Bluebird Theatres in Colorado, they recorded a double live CD ALIVE. The ALIVE set covers 29 songs of Furay's career. The Richie Furay band continued to tour through 2008 and 2009. Furay appeared with Poco for several shows in early 2009. At the Stagecoach Festival in Indio, California in the Spring of 2009, Furay and the current Poco lineup were joined onstage by original members Jimmy Messina and George Grantham and former bass player Timothy B. Schmit reuniting the Poco lineup that achieved the most critical acclaim.

On October 23, 2010, he reunited with surviving Buffalo Springfield bandmates Stephen Stills and Neil Young for a set at the 24th annual Bridge School Benefit at Shoreline Amphitheater in Mountain View, California.

While Richie Furray still performs with both his Poco and Buffalo Springfield bandmates, his "day job" is as senior pastor of the Calvary Chapel in Broomfield Colorado.

On the church web page he states, "I've been pastoring at Calvary Chapel since 1983 when we began as a home Bible Study outreach ministry of Calvary Chapel Costa Mesa, CA founded in 1965 by Pastor Chuck Smith, host and teacher of The Word For Today radio ministry. We moved here [Broomfield, CO] from Boulder in November of 2002 and have settled in the lower building of the Miramonte Lodge property."