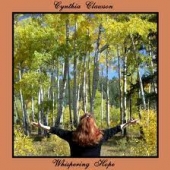 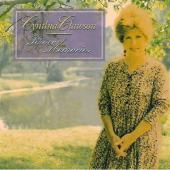 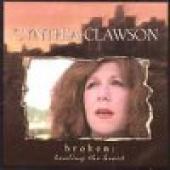 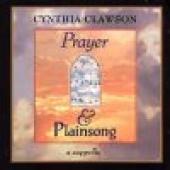 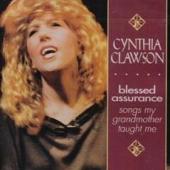 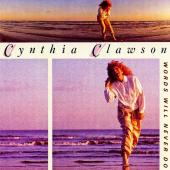 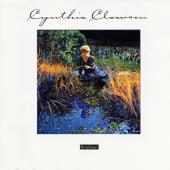 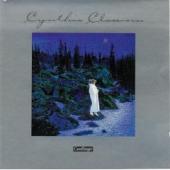 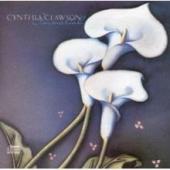 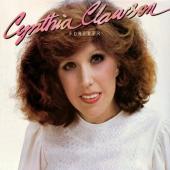 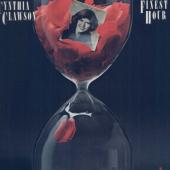 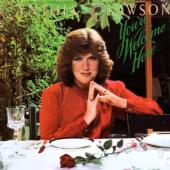 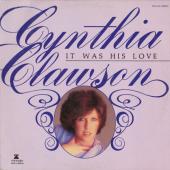 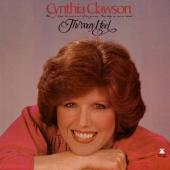 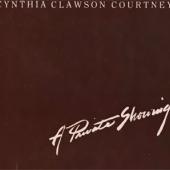 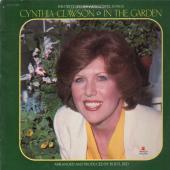 Cynthia Clawson is listed in the credits for the following albums: 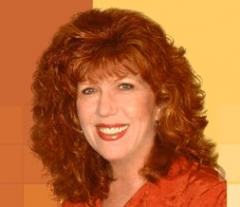 Cynthia Clawson (born in Austin, Texas) is a Grammy Award-winning American gospel singer. She has been called "The most awesome voice in gospel music" by Billboard Magazine, and has received five Dove Awards, 15 Dove Award nominations, and a Grammy for her work.

Biographical information
Cynthia was three years old when her father asked her to sing in the small church he pastored. From that time, she sang in local neighborhood churches, and Robert Schuller's The Hour of Power. Cynthia graduated from Howard Payne University with a major in vocal performance and a minor in piano. She won the Arthur Godfrey Talent Show her senior year in college.

Career
Cynthia was spotted by a CBS television producer who signed her to headline a summer replacement for The Carol Burnett Show called the CBS Newcomers. That show led her to a recording contract with record producer Buryl Red. Around that time, Buryl was writing a new musical with Ragan Courtney titled Celebrate Life; Cynthia was invited to record the solos for the original cast album.

Ragan Courtney and Cynthia Clawson were married within six months and began a creative collaboration.

In 1985, Cynthia's rendition of "Softly and Tenderly" was included in the soundtrack of the Academy Award winning movie The Trip to Bountiful.

In later years, Cynthia became closely associated with Bill and Gloria Gaither, and frequently sang with them. She has sung in a variety of prestigious venues, including a concert at London's Wembley Stadium.

She was awarded an honorary degree of Doctor of Humane Letters from Houston Baptist University in 1995.

Cynthia Clawson Courtney and Ragan Courtney are currently co-pastors of The Sanctuary in Austin, Texas where they design worship services using theatre and music as a means of religious expression.

Cynthia has a son, Will, and a daughter, Lily. Lily graduated from The University of Texas with a degree in Religious Studies and works for the family-owned music production company. Will and Lily have released their own Indie rock CD called Brothers and Sisters.