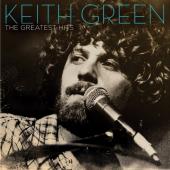 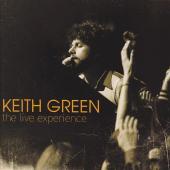 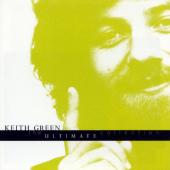 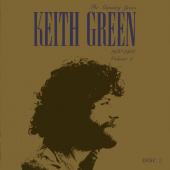 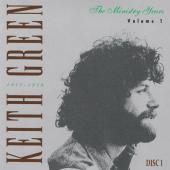 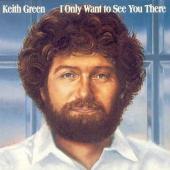 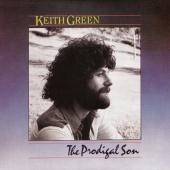 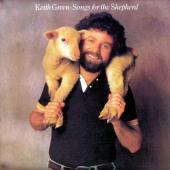 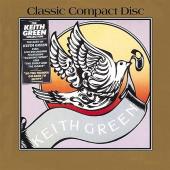 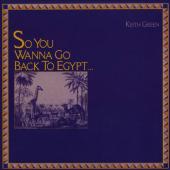 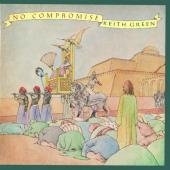 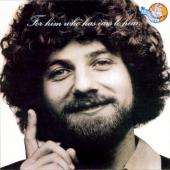 Keith Green is listed in the credits for the following albums: 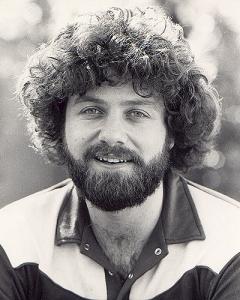 Keith Gordon Green (October 21, 1953 – July 28, 1982) was an American gospel singer, songwriter, musician, and Contemporary Christian Music artist originally from Sheepshead Bay, Brooklyn, New York. Beyond his music, Green is best known for his strong devotion to Christian evangelism and challenging others to the same. Often considered controversial for his frequently confrontational lyrics and spoken messages.

Keith took to music at a young age, beginning with the ukulele at age three, the guitar at five, and the piano at seven years of age. His talents were noted by a major newspaper by the time he was only eight years old. Following a performance of Arthur Laurents' The Time of the Cuckoo, a local review by the Los Angeles Times wrote that "roguish-looking, eight-year-old Keith Green gave a winning [character] portrayal" as "the little Italian street urchin, Mauro"; another review commented that he "stole the show". The show was Keith's first appearance in live theater, which was held in Chatsworth, California, in September 1962. According to the LA Times, Green had already "done a number of television commercials and...made a TV pilot." At 10 years old, Green went on to play the role of "Kurt von Trapp" in a local community theatre production of The Sound of Music at the Valley Music Theater in Woodland Hills, California.

In February 1965, with forty original songs already written by him, Green and his father Harvey signed a five-year contract with Decca Records, with Harvey as business manager. The first song released on disc was A Go-Go Getter in May 1965 (produced by Gary Usher), which he had earlier composed and published before signing on with Decca. Upon publication of this song, Green became the youngest person ever to sign with the American Society of Composers, Authors and Publishers (ASCAP).

Decca Records planned to make Green a teen idol, regularly getting the young pre-teenager featured in fanzines like Teen Scene and on popular television shows like The Jack Benny Show and The Steve Allen Show. Keith was a guest on the television game show I've Got a Secret (May 3, 1965). His secret was "I just signed a five-year contract as a rock-'n'-roll singer." The segment included a live performance of "We'll Do a Lot of Things Together."

By the time Green was twelve, he had written ten more songs, and Time magazine ran a short piece about Green in an article about aspiring young rock-'n'-roll singers, referring to him as Decca Records' "prepubescent dreamboat". However, after national attention envisioned by Decca Records failed to materialize for Keith, Donny Osmond captured the attention of pre-teens and teenagers, eclipsing Keith's newfound stardom, and Keith was quickly forgotten by the public.

Keith had a Jewish heritage and was raised in Christian Science. He grew up reading the New Testament and called the mixture of being Jewish and learning about Jesus "an odd combination" that left him open minded but deeply unsatisfied. He began doing drugs and became interested in eastern mysticism and "free love." After experiencing what Green described as a "bad trip," he abandoned drug use and became interested in philosophy and theology. Green later stated, however, that in the midst of his skepticism, he felt that God "broke through [his] calloused heart," and he became a follower of Jesus, a Jewish believer in Jesus the Messiah. Soon afterward, Keith's wife Melody, whom he had married in 1973 and was also Jewish, also became a Jewish believer in Jesus. It was during this time that the newlyweds became involved with the Vineyard Christian Fellowship in Southern California, although they never forsook their Jewish roots or identity as Jews.

In 1975, the Greens began an outreach program in the suburbs of Los Angeles, California, in the San Fernando Valley. Purchasing the home next door to their own and renting an additional five in the same neighborhood, Keith and Melody provided a environment of Christian teaching for a group of young adults, the majority of whom were of college age. Much to the consternation of neighbors, those living in the Green's homes included former drug addicts, the homeless and even some prostitutes who had been referred to the Greens by other ministries and shelters. In 1977, the Greens outreach was officially named Last Days Ministries.

Keith Green's initial tone of ministry was largely influenced by Leonard Ravenhill, who pointed Keith to Charles Finney, a nineteenth century revivalist preacher who preached the law of God to provoke conviction in his hearers. During his concerts he would often exhort his listeners to repent and commit themselves more wholly to following Christ. Green later softened his approach, and this transition is evident in his music beginning with So You Wanna Go Back To Egypt in 1980. He described the changes he went through in his next-to-last article for the Last Days Magazine.

Green was signed to Contemporary Christian music label Sparrow Records in 1976 and worked on the album Firewind (1976) with Christian artists 2nd Chapter of Acts, Terry Talbot, John Michael Talbot, and Barry McGuire. His first solo project, For Him Who Has Ears to Hear, was released in 1977 and his second solo release, No Compromise, followed in 1978. In 1979, after negotiating a release from his contract with Sparrow, Green initiated a new policy of refusing to charge money for concerts or albums. Keith and Melody mortgaged their home to privately finance Green's next album, So You Wanna Go Back To Egypt. The album, which featured a guest appearance by Bob Dylan, was offered through mail-order and at concerts for a price determined by the purchaser. By May 1982, Green had shipped out more than 200,000 units of his album – 61,000 for free. Subsequent albums included The Keith Green Collection (1981) and Songs For The Shepherd (1982).

When his music was carried by Christian bookstores, a second cassette was included free of charge for every cassette purchased to give away to a friend to help spread the Gospel.

In 1978, Last Days Ministries (LDM) began publishing the Last Days Newsletter. Originally printed on a few pages of loose paper, the newsletter grew in content to eventually become a "small, colorful magazine" and was renamed in mid-1985 as the Last Days Magazine. The magazine featured articles by Green and his wife as well as contemporary Christian authors David Wilkerson, Leonard Ravenhill, and Winkie Pratney, all of whom lived in the area. The publication also later included the reprinted works of classic Christian authors such as Charles Finney, John Wesley, and William Booth and his wife Catherine. Most of the articles were reprinted as tracts. By the mid-1980's, the Last Days Magazine was sent out to over 500,000 people worldwide.

In 1979, the ministry relocated from the San Fernando Valley to a 40-acre plot of land in Garden Valley, Texas, a crossroads community about nine miles west of Lindale, Texas. Within a few years, Last Days purchased additional land, bringing the total to 140 acres.

Keith Green died on July 28, 1982, when the Cessna 414 leased by Last Days Ministries crashed after takeoff from the private airstrip located on the LDM property. The small two-engine plane was carrying eleven passengers and the pilot for an aerial tour of the LDM property and the surrounding area. Green and two of his children, three year old Josiah and two year old Bethany, were on board the plane, along with visiting missionaries John and Dede Smalley and their six children.

Two full albums of original Green songs were released posthumously: The Prodigal Son (1983) and Jesus Commands Us to Go! (1984). Another release, I Only Want to See You There (1983) contained mostly previously released material. A compilation of his recorded work, The Ministry Years, was released as a two-volume set in 1987 and 1988 and included five previously unreleased songs.

Another unreleased Christian song known to have been recorded by Green was "Born Again," which was finally released in 1999, 17 years after his death, on the First Love compilation video and CD. Both feature a two-song tribute to Green by other Christian artists. In 2008, Last Days Ministries and Sparrow Records partnered together and released The Live Experience - Special Edition, a CD/DVD combination of 16 live recordings and 4 hours of DVD footage including video of live performances as well as details regarding Green's life and his passing. A "Greatest Hits" album was also released at the same time, including 17 of Green's most popular songs and one more previously unreleased Christian song, "Your Love Came Over Me". On November 23, 2009, the EP Happy Birthday to You Jesus was released, containing a talk by Keith about Christmas and another previously unreleased song, "Happy Birthday to You Jesus".

Websites:
Website: www.LastDaysMinistries.org
External links are provided for reference purposes. Christian Music Archive is not responsible for the content of external internet sites.
Created by: siremidor on 26-July-2010 - Last Edited by admin on 07-January-2016