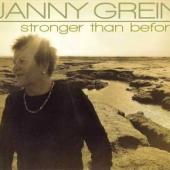 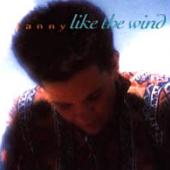 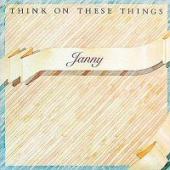 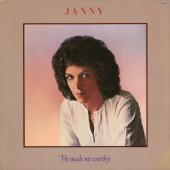 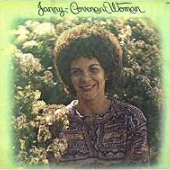 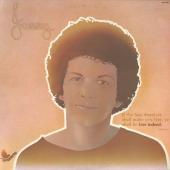 Janny Grein is listed in the credits for the following albums: 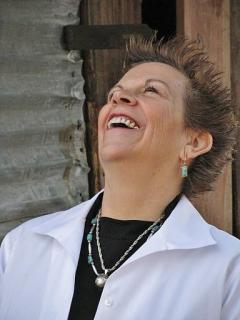 Janny Grein didn't grow up in a Christian home. She didn't attend church every Sunday. She thought the story of Jesus was simply a nice fairy tale someone had invented. Janny didn't know Jesus. But Jesus knew Janny. He had a call on her life. She just hadn't discovered it yet.

To escape the pain of her youth, Janny turned to drugs and alcohol. They left her empty inside, so she threw herself into her work. Janny's talent as a musician and songwriter began to attract national attention. She found acceptance in her field and set up shop in Nashville, Tennessee. She was already flowing in the gifts God had given her, she was just working for the wrong boss. God wanted to use her musical talent for His Kingdom. And soon He would.

One April night in 1975, Janny and her husband Bill turned on the television to find a Hollywood film called, King of Kings, just beginning. Janny watched with great interest as the story of Jesus unfolded. Her heart pounded as if it would come through her chest. She turned to her husband and asked "Is this for real? Did this man Jesus really die for our sins?" Bill, who had grown up knowing the Lord said, "Yes, it's all true." She knew in her heart that if someone would die for her, she needed to know more about Him. That night she found new life in Jesus Christ. It forever changed her destiny.

Soon, Janny was writing songs about her new love, Jesus, and those songs would soon help create a new genre of Gospel music called Contemporary Christian Music. And some of those songs would go to the top of the Christian music charts. Not only would her music go around the world, taking with it the life changing message of God's Son, but Janny and Bill themselves would go around the world many times, touching millions of hearts with the words of Jesus.