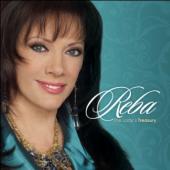 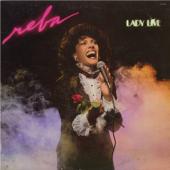 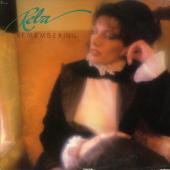 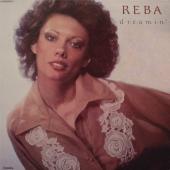 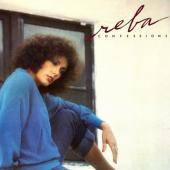 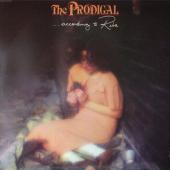 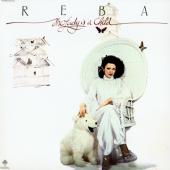 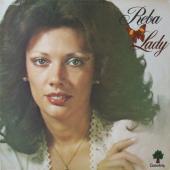 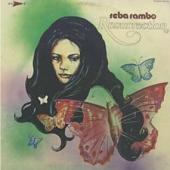 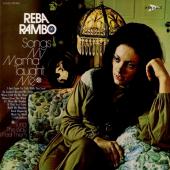 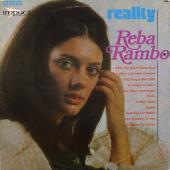 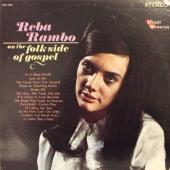 Reba Rambo is listed in the credits for the following albums: 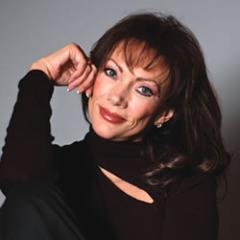 Reba Rambo McGuire is an American Grammy and Dove award-winning Christian singer and songwriter. At the age of twelve, Reba started singing with her father and mother, Buck and Dottie Rambo, as the Southern Gospel family group, The Singing Rambos, which was later shortened to The Rambos. As a teenager, she began her career as a solo artist in contemporary Christian music, becoming one of the innovators of this unique genre of music which merged Christian lyrics with modern styles of music. She toured with Andraé Crouch and the Disciples and sang at the Explo '72 festival (a kind of "Christian Woodstock").

Reba won a Dove award for Contemporary Album of the Year in 1976 for her album Lady, which featured one of her most popular songs, "The Land Of Oohs and Ahs" which uses imagery from the Wizard of Oz to depict heaven and the spiritual life. Lady established Reba as the premier "adult contemporary singer" in Christian music. Her powerful voice could easily be compared to Barbra Streisand and was in the 1970s what Sandi Patty would be in the 1980s. John Styll of CCM Magazine called her "one of the best singers I've ever heard."

In the late 1970s, Reba was known as Reba Rambo-Gardner, because at the time she was married to Landy Gardner. After marrying Dony McGuire in 1980, they formed the duo known as Rambo/McGuire. The following year they collaborated in writing a concept album, The Lord's Prayer, which would win a Grammy award for Contemporary Gospel Album of the Year and a Dove award for Worship Album of the Year. The project featured Reba and Dony along with Andrae Crouch, B.J. Thomas, Cynthia Clawson, Walter Hawkins, Tramaine Hawkins and The Archers. All of the featured artists of The Lord's Prayer performed on the Grammy Awards show in 1982. Later, Donna Summer recorded "Forgive Me," a song from The Lord's Prayer and received a Grammy award for her performance. The McGuires have written numerous songs for other artists, including Debby Boone, The Bill Gaither Trio, The Archers, Sandi Patty, David and Lisa Binion and Dave Boyer. Their song, "A Perfect Heart," became a number one Christian radio hit for The Bill Gaither Trio.

Today, Reba and Dony continue to sing and minister the Gospel while pastoring The River At Music City, a church in the Bellevue community of Nashville, TN. They have three children, Dionne, Destiny, and Israel.