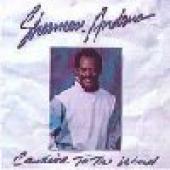 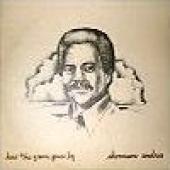 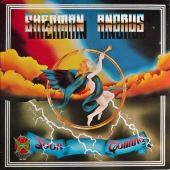 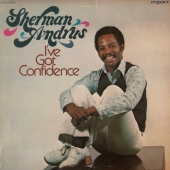 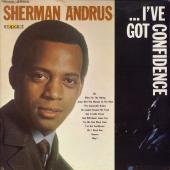 Sherman Andrus is listed in the credits for the following albums: 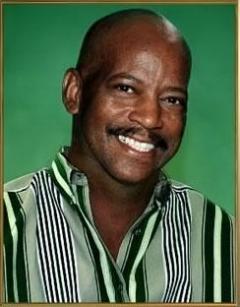 Sherman Andrus has been a member of:

Sherman Andrus is an American gospel singer, probably best known as the man who broke the "color barrier" by becoming the first African-American lead singer of a mainstream Christian music group when he joined The Imperials. He has been a very prolific artist who has been involved in one way or another with thirty gospel albums to date.

Andrus began in gospel music by singing with his mother's gospel group in his boyhood hometown of Mermentau, Louisiana. His next step came with a band called COGICs named after the denomination of the church that the band's founder, Andrae Crouch, attended (Church of God in Christ). Andrus continued his association with Crouch as he formed the popular contemporary Christian music act Andrae Crouch and the Disciples in 1964. That group would not only gain notoriety within the gospel music field for merging funkier rhythms with the gospel message but a measure of fame outside of gospel fandom with an appearance on late night television's The Tonight Show Starring Johnny Carson. Andrus would tour with the group through 1970.

Andrus joined The Imperials in February 1972, replacing the departing Greg Gordon. He recorded as co-lead singer along with Terry Blackwood for their albums Imperials (1972), Imperials LIVE (1973), Follow the Man with the Music (1974), Grammy-winning No Shortage (1975), and Just Because (1976) before joining Blackwood in a new duo Andrus, Blackwood and Company. That pairing would release six albums from 1977 to 1984.

Andrus began a solo career in 1986, which continues today. In 1997 he joined the tour "Elvis: The Concert", sponsored by Elvis Presley Enterprises, to commemorate the 20th anniversary of Elvis's death. Andrus and other original musicians and backing singers appeared alongside a live recording of Presley to attempt to mimic a 1970s era live Presley appearance.

On April 2, 1998, Sherman Andrus was inducted into the Gospel Music Hall of Fame as a member of The Imperials and founding member of Andrae Crouch And The Disciples. Sherman studied music at Southern University, now resides in Oklahoma City, Oklahoma with his wife Winnie. Their son, Sherman Jr., his wife Mary, their son Patrick Sherman, and daughter Samantha live in Portland, Oregon.

In April, 2002 Sherman joined with long time friend, Lonny Bingle, to form Andrus and Bingle. Together they have written all of the songs on both of their releases with the most current, "A Servant's Heart," in 2013. They are currently touring and writing music for their third album scheduled for release in 2015.