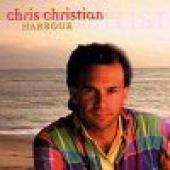 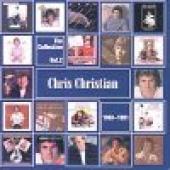 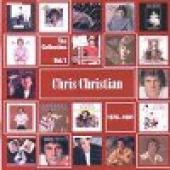 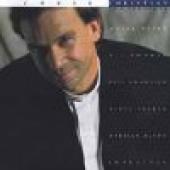 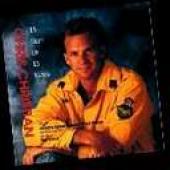 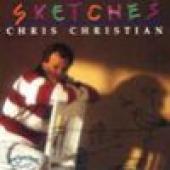 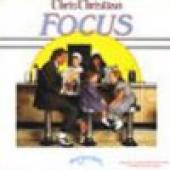 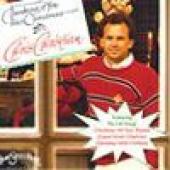 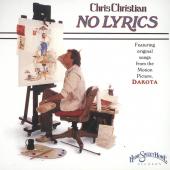 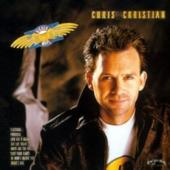 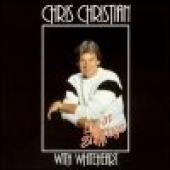 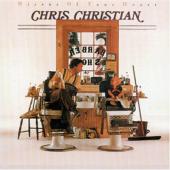 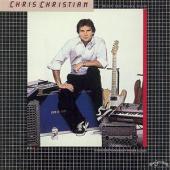 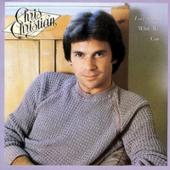 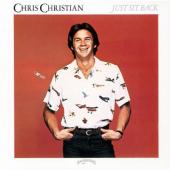 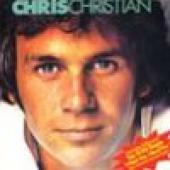 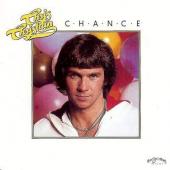 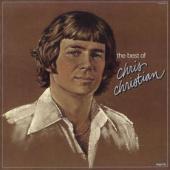 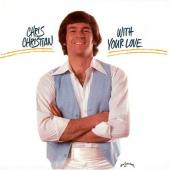 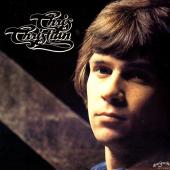 Chris Christian is listed in the credits for the following albums: 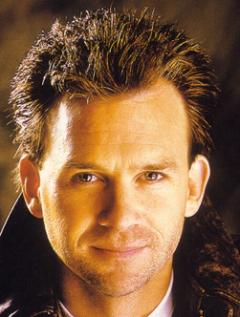 Chris Christian is a songwriter, a publishing company executive, a recording engineer, a record producer, and a record label executive, best known as the owner of Home Sweet Home Records. Throughout his career, Christian has been nominated for nine Grammy awards as a music producer, artist, and publisher. He went on to win four of those nominations. He has also been nominated for seven Gospel Music Dove Awards as a music producer, publisher and songwriter. He has won five of those nominations.

Christian began his career in music in the 1970s as a performer based in Nashville, Tennessee.

In 1976, Christian established Bug and Bear Music, a publishing company that was primarily set up for the Amy Grant song catalog. Other artists that have went on to use Bug and Bear include Brown Bannister, White Heart and Olivia Newton-John.

In 1992 Christian acquired The Studios at Las Colinas in Irving, Texas. The Studios have been used by film makers to make such films as JFK, RoboCop, Leap of Faith. The Studios have also been the home to many music videos and rehearsals by major recording artists such as Garth Brooks, Eric Clapton, Paul Simon, Genesis, ZZ Top, Phil Collins, and many more. Christian also started the LCS Music Group, Inc., which is now the holding company for music companies such as Bug and Bear Music and Home Sweet Home Records. Home Sweet Home is now based in Dallas, Texas. 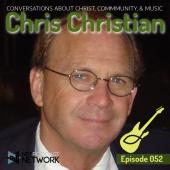 Chris Christian is a substantial name in the Christian Music industry. He helped launch the fledgling Christian music industry, signing artists like Amy Grant, Dogwood, and Whiteheart. He is also responsible for Home Sweet Home Records, one of the early industry leaders in contemporary Christian music. His impact in the industry goes on to songwriting, producing, and so much more. And he credits his entire career to his praying Grandmother.