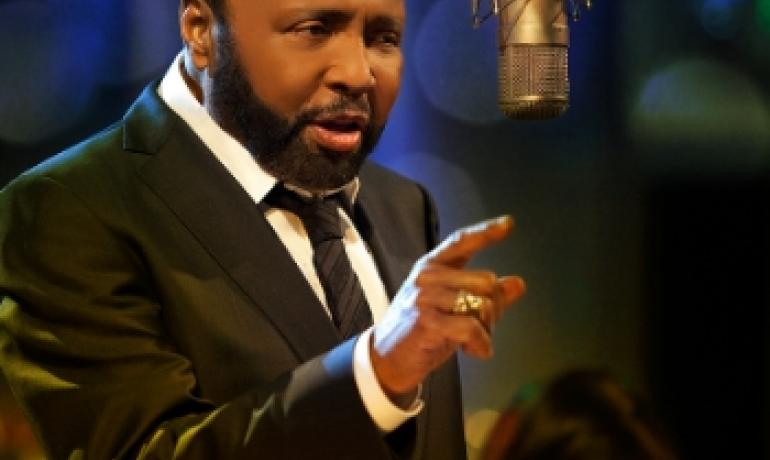 LOS ANGELES, CA -- Over four thousand people from all over the world packed into the West Angeles Church of God In Christ on January 21st, to pay their respects to legendary Gospel artist Andraé Crouch. The concert and Celebration of Life services were streamed live on BET.com as well as the church’s website, with more than 600,000 people logging on to watch online.

Numerous tributes are being planned in the months to come. The Super Bowl Gospel Celebration paid tribute to Crouch on February 1st, and the 57th Annual Grammy Awards will include Crouch in a Memoriam during the February 8th broadcast. The MovieGuide Awards are planning to pay tribute, and the Stellar Awards will honor him with the Thomas Dorsey Notable Achievement Award.