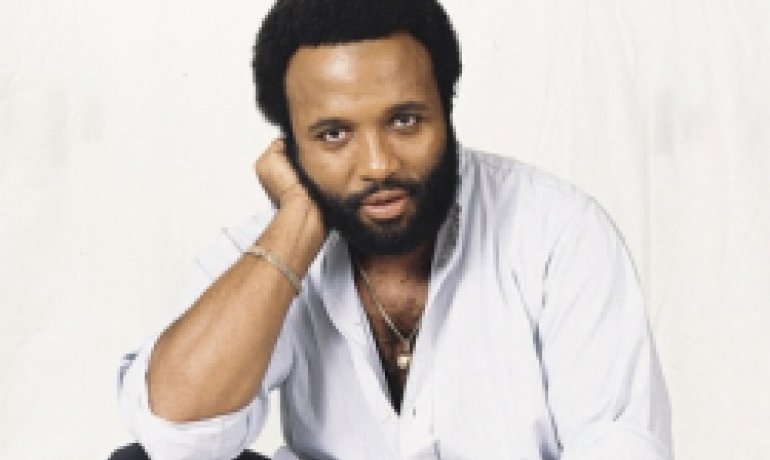 NASHVILLE, Tennessee -- Legendary Gospel artist Andraé Crouch was admitted to the hospital on Monday, December 1st. As a result of Andraé’s sudden and unexpected hospitaliztion, Riverphlo Entertainment has decided to postpone this month’s “Let the Church Say Amen” Celebration Tour. Ticket holders can contact the venues for information on rescheduled dates.

“Andraé is talking and alert and resting comfortably,” reports his sister, Sandra Crouch. “On behalf of Andraé and the Crouch Family, we appreciate your prayers for a quick and speedy recovery.”

Tour dates are currently being rescheduled for March/April 2015. A revised tour schedule will be announced before the Christmas holiday.

Andraé’s accolades include 7 Grammy Awards, 6 GMA Dove Awards, an Academy Award nomination for "The Color Purple," induction into the Gospel Music Hall of Fame and a star on the Hollywood Walk of Fame. His songs have been recorded by everyone from Elvis Presley to Paul Simon, and he has worked as a producer and arranger with many of music’s top artists, including Michael Jackson, Madonna, Quincy Jones, Diana Ross, Elton John and many others. Andraé can also be heard on Michael Jackson's hit singles "Man in the Mirror," "Keep the Faith,” "Will You Be There" and “Earth Song.”