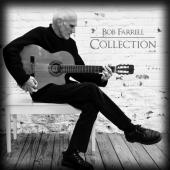 Bob Farrell is listed in the credits for the following albums: 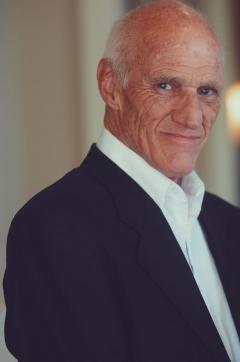 Bob Farrell has been a member of:

For the twenty years right out of college, 1972-1992, much of Bob's creative energy was directed through the artistry of Farrell & Farrell, releasing eight albums and touring extensively throughout the world. He and his wife, Jayne, became CCM favorites, spinning off more than a dozen #1 songs, including "People in a Box", “Boundless Love”, "All You Need", "People All Over the World", and "Let the Whole World Know".

2003 saw the release of Bob’s collaboration with Eddie DeGarmo entitled !HERO, the Rock Opera, that included double-album and graphic novel; and a sold-out 2003 Tour, for which Bob was show director and appeared as Governor Pilate. In 2004 !HERO won Dove Awards for Event Album of the Year and Album Packaging, and in 2005 for DVD Of the Year.

In 2016, Bob released his book I Will Be: I'm Not There Yet, but... a look at how to get unstuck from situations in life.

Bob’s accolades include multiple Dove and Grammy nominations, garnering seven Dove awards. He has 2 daughters and 4 grandsons and lives in Nashville with Jayne, his wife of 45 years. 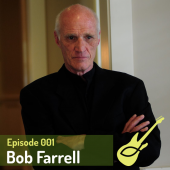