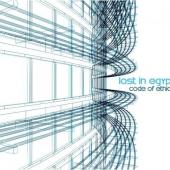 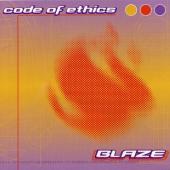 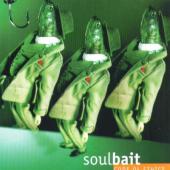 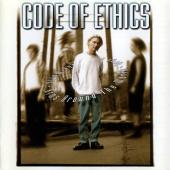 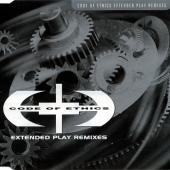 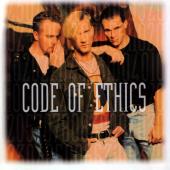 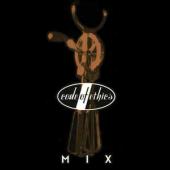 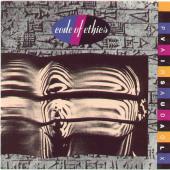 Code of Ethics is listed in the credits for the following albums: 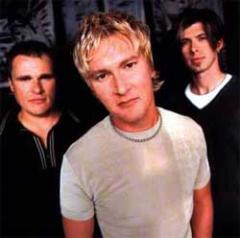 Code of Ethics was a primarily 90's band that wrote and performed many genres including New Wave and pop.

Code of Ethics formed in the early '90s with Barry Blaze and Eric Switzer. The duo released Visual Paradox as a self-published project, which was later picked up by indie label R.E.X. Music in 1991. In the early 1990s, the band's music was quite unique in that they were one of the few Christian music artists performing a Europop style. With their early sound being largely reminiscent of New Order, their later works became simultaneously more progressive and more tame in nature. Many fans believe their mid-90's pop-leanings were forced by their involvement with major label ForeFront Records, as evidenced by the underground release of an industrial-leaning mix of the "Satellite Babies" project which was obscured by the mainstream release of the same recording in tamed-down form.

With a new label came new pressures and Eric decided to exit the band. Rick Brainer, Scott "Skippy" Chapman, and Scot Kifer then joined for a self-titled second album released in 1993. During the recording of the self-titled album, Code of Ethics asked to be released from R.E.X. Music based on a default in payment from R.E.X. Music. Don Wrenn the band manager spear headed the move and negotiated a deal with ForeFront Records with Famed Attorney Sam Chappel. Code of Ethics then went back into the studio to remix the album in Nashville and Memphis under the direction of John Jaszcz. After getting the self-titled album remixed, then went to Chicago and filmed a video for "Satellite Babies" that was never released by ForeFront, and garnered their first #1 single at radio, "Something Real". Kifer left by the end of the year. Later, Jeff Anderson would join for 1995's Arms Around the World, an album that would not only give Code two more #1's, but also let Code of Ethics receive its first Gospel Music Award Nomination in 1997.

In late 1996, the band came off the road for various reasons concerning family and health problems. It was then that Barry Blaze recruited Charles Garrett, Jerry Mowery, and Steve Dale. The trio recorded Soulbait for a 1997 release.

In early 1998, Skippy and Rick Brainer came back and made up the last Code of Ethics lineup. The band went ahead and recorded Blaze, and the band was nominated for its second Gospel Music Award in 2000.