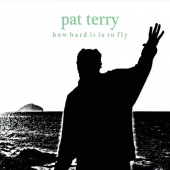 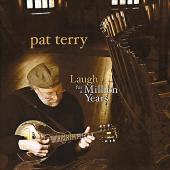 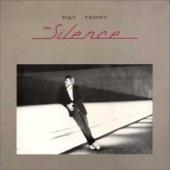 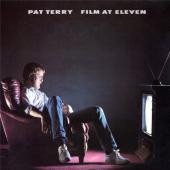 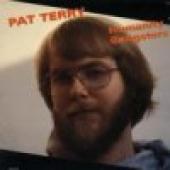 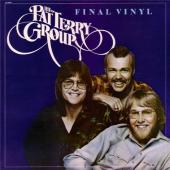 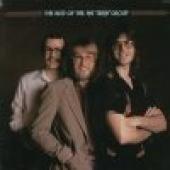 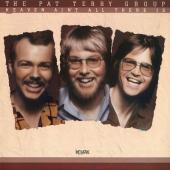 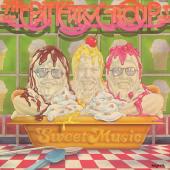 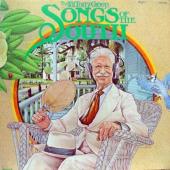 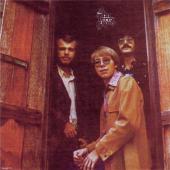 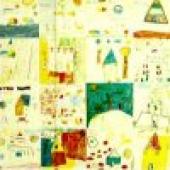 Pat Terry is listed in the credits for the following albums: 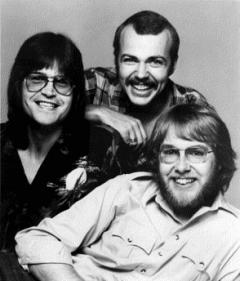 Singer / Songwriter Pat Terry was born in 1952, and grew up in the groundbreaking days of American rock 'n roll. His earliest musical memories revolve around a jukebox that played in the restaurant owned and operated by his father. The music of Johnny Cash, Elvis Presley, and Johnny Horton became the soundtrack for summers spent working in the family business. It wasn't until the Beatles invaded America, however, that Terry picked up a guitar and began making music on his own. At age twelve, he formed a band that remained together throughout his high school years.

In 1970, those early influences began to surface when Terry began songwriting. As a pioneer of Contemporary Christian music, he was part of the first wave of artists to be signed to the then fledgling Myrrh Records label. Between 1974 and 1980 he wrote and recorded seven albums with his own Pat Terry Group, and toured the country playing a unique blend of inspirational country, pop, and blues, that earned him a loyal following of listeners. During that time his songs appeared on albums of a diverse list of artists that included pop singer B.J. Thomas, country great Ray Price, gospel songstress Evie Tornquist, and cowboy hero Roy Rogers. Terry's songs, “Home Where I Belong,” and “I Can't Wait” became standards in the Contemporary Christian Music field. After disbanding his group in 1980, Terry recorded three critically acclaimed solo albums. Produced by his friend and fellow Georgian, Mark Heard, the recordings featured a more rock oriented sound, harkening back to Terry's earlier influences. His heartfelt, confessional lyrics wedded to this more aggressive sound, stirred controversy in more conservative circles, but it inspired a new generation of listeners who responded to the honesty and passion they heard. Once again he cut a more contemporary groove into the sound of Christian music.

In 1985, Terry decided to leave the rigors of the road and make songwriting his primary pursuit. The new tradition of country music being recorded by artists such as Steve Earle, Ricky Skaggs, and Emmylou Harris inspired him and convinced him to become better acquainted with Nashville. He began making regular trips to Music City in 1986. As the co-writer of Foster and Lloyd's “Lie to Yourself,” he enjoyed his first country music songwriting success. He then co-authored with Travis Tritt, the singer's first number on country hit, “Help Me Hold On.”