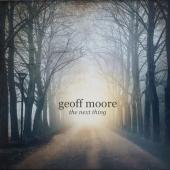 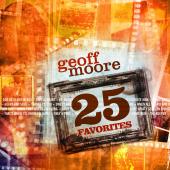 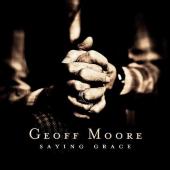 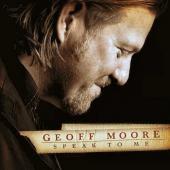 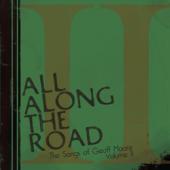 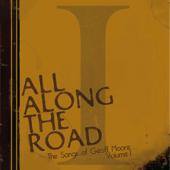 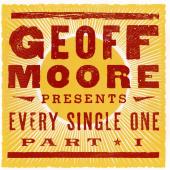 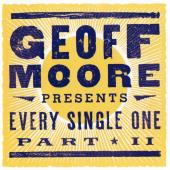 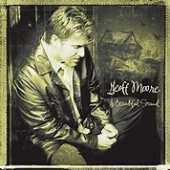 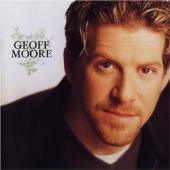 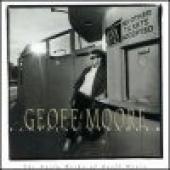 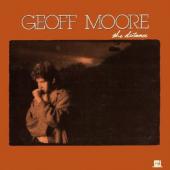 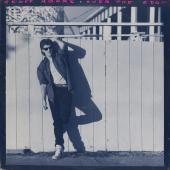 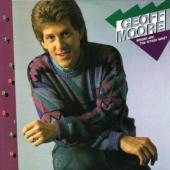 Geoff Moore is listed in the credits for the following albums: 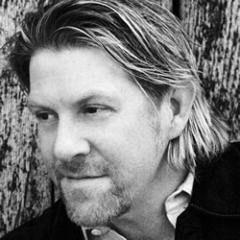 Geoff Moore has been a member of:

Moore was born in Flint, Michigan in 1961. His father played baseball for the Toledo Mud Hens, and later ran a steel fabrication plant. He attended Holly Area Schools at Patterson Elementary, Holly, MI through grade six and then started attending Brandon Schools in Ortonville, MI. He began singing while he was at Taylor University living in Wengatz Hall. At the time that he became a classmate to White Heart's future lead singer, Rick Florian, when he stood in for the lead singer of his roommate's band. He graduated from Taylor in 1983. Newly married, he moved to Nashville soon after college. He was able to break into the music industry with the assistance of Michael W. Smith, when the two met in the clothing store where Moore worked. He signed a publishing contract with Paragon Music, a company specialising in writing songs for others, and sang on demo recordings for extra money. While with Paragon he wrote songs for fellow Christian singer and songwriter, Steven Curtis Chapman. Since that time they've co-written several songs together, including the title track on Chapman's 1992 Dove Award and Grammy winning release The Great Adventure.

During the mid-1980s, Moore recorded three albums released on the Power Discs label, including Where are the Other Nine?, Over the Edge and The Distance. When he was signed to Sparrow in 1987, he put together a backing band called "The Distance" to continue with his career. Geoff Moore is best friends with Steven Curtis Chapman and, like Steven, Geoff has adopted Daughters from China.

Geoff Moore and the Distance

In 1988, Geoff Moore and the Distance released their first official album together, entitled A Place to Stand. They also recorded Foundations in 1989 for Sparrow Records. After a while, they jumped to Forefront Records and recorded Pure and Simple in 1990. They followed in 1992 with A Friend Like U. This album would garner them their first real US Christian radio exposure with its title song. This started their most prolific period with the Grammy-winning albums Ev-O-Lu-Tion in 1993 and Homerun in 1995. This album produced US Christian radio hits like "EvolutionRedefined", "Life Together" and "Home Run". The video for "Home Run" featured former Major League All-Star pitcher Tim Burke. They were nominated for four Grammys.

In 1997, the band released Threads, featuring a cover of The Who's "I'm Free" as its lead single. However, the following year, Moore decided to break up the band and continue solo.

In 1999, Moore released his eponymous solo album. He followed it in 2002 with A Beautiful Sound.

Moore has returned to live in his native state, where he enjoys hunting, fishing, and other outdoor pursuits. He and his wife Jan have been married for 22 years and have two sons and two adopted daughters.

Near the end of 2005, he released two new studio albums independently. Called Every Single One Part One and Part Two, the albums are a combination of original songs and re-recorded classics from the now out of print Forefront albums with The Distance.

Moore's latest solo project Speak To Me, released on April 3, 2007, on Michael W. Smith's Rocketown Records label. It was nominated for a Dove Award for Inspirational Album of the Year. 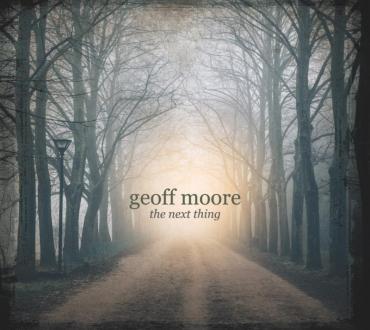 NASHVILLE, Tenn.: Contemporary Christian music legend Geoff Moore has announced the release of his long awaited and highly anticipated CD, The Next Thing.