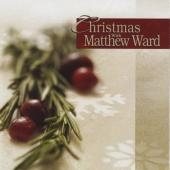 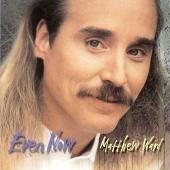 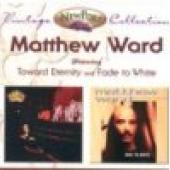 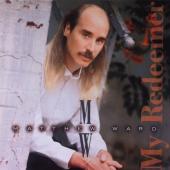 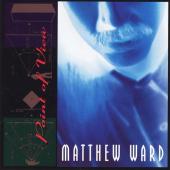 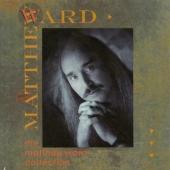 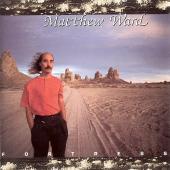 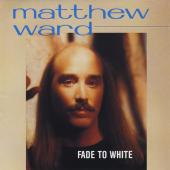 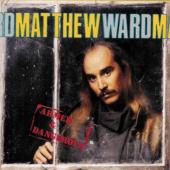 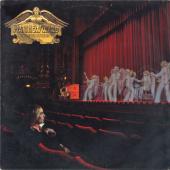 Matthew Ward is listed in the credits for the following albums: 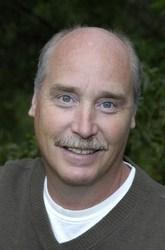 Matthew Ward has been a member of:

Matthew Ward is one of the pioneers of the Jesus music genre, later to be called Contemporary Christian music. He is best known as a part of the trio, 2nd Chapter of Acts in which he sang and performed with his sisters, Annie Herring and Nellie (Ward) Greisen. However, during his musical career with the 2nd Chapter of Acts from 1973 to 1988, he also recorded nine solo albums.

Matthew's music and ministry were in no small part, forged from a personal family tragedy. In 1968 his mother, Elizabeth Ward, died of a brain tumor; two years later his father, Walter, died of leukemia leaving him and his youngest sister, Nelly, orphaned. The Ward siblings all decided that Matthew's older sister, Annie, and her new husband, record producer Buck Herring, should take in the two younger Ward siblings. Matthew's older sister, Annie, was a self-styled (and self-taught) singer and songwriter who wrote and played her songs around the family piano. Matthew and sister, Nelly, would often join in as Annie played, and eventually, they developed extremely tight and intricate harmonies.

As the trio gradually started singing for local coffee houses and small gatherings, they eventually gained the notice of Pat Boone who arranged a contract to record and release two singles with MGM, "Jesus Is" (1972), recorded on Matthew's 13th birthday, and "I'm So Happy" (1973). The fledgling trio also came to the attention of 1960s folk singer Barry McGuire, who had recently become a Christian and was preparing to record his first Christian music album, produced by Buck Herring. The siblings provided background vocals for Seeds and McGuire's 1974 follow-up Lighten Up.

Following his career with the 2nd Chapter of Acts, Matthew Ward has recorded many more solo works and also works in the music industry as a background & jingle vocalist. He has worked with other such artists as Donna Summer, LeAnn Rimes, Randy Stonehill, Sandi Patti, Dennis Jernigan, Jordin Sparks, and many others.

During the 1990s, Matthew stepped away from the music industry as he fought a battle with cancer, which he would eventually beat. He returned in 1997 with My Redeemer, an album of songs about his fight with cancer and the comfort of his faith in God. In 1999, Ward was inducted into the Gospel Music Hall of Fame.

The book, My 2nd Chapter: The Matthew Ward Story was released in February 2005. The autobiography includes how Ward battled his own bout with cancer—and won.

Websites:
MatthewWard.com
Facebook: MatthewWardMusic
External links are provided for reference purposes. Christian Music Archive is not responsible for the content of external internet sites.
Created by: siremidor on 26-July-2010 - Last Edited by siremidor on 10-June-2021