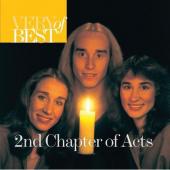 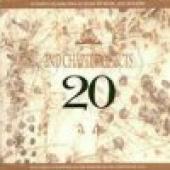 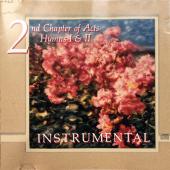 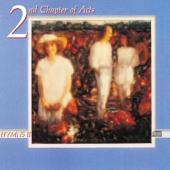 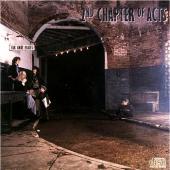 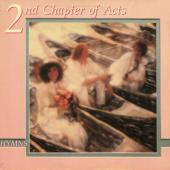 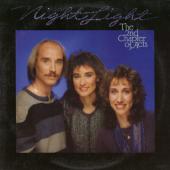 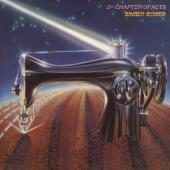 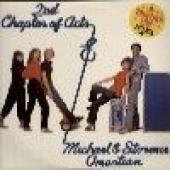 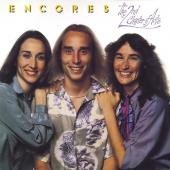 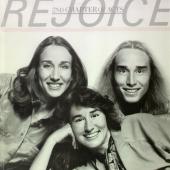 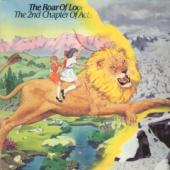 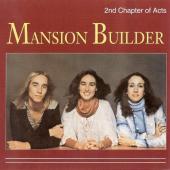 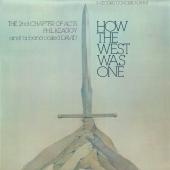 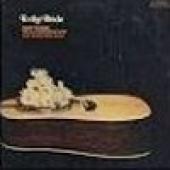 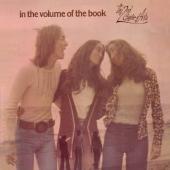 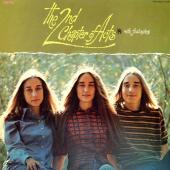 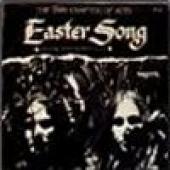 2nd Chapter of Acts is listed in the credits for the following albums: 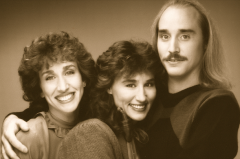 The 2nd Chapter of Acts was a Jesus Music and early Contemporary Christian Music group composed of sisters Annie Herring and Nelly Greisen and brother Matthew Ward. They began performing in 1973 and enjoyed their period of greatest success during the 1970s. The group disbanded in 1988.

The 2nd Chapter of Acts began as a result of the trio singing at home together as Annie played the piano. Following the death of their parents in 1970, Nelly and Matthew, still minors, moved in with their older sister, Annie, and her husband, recording engineer and producer, Buck Herring. Annie was a self taught singer and song writer who wrote and played her songs around the family piano. Her brother and sister would often join in as she played, and eventually they developed extremely tight and intricate harmonies.

They started singing for local coffee houses and small gatherings, then gained the notice of Pat Boone who arranged a contract to record and release two singles with MGM, "Jesus Is" (1972) and "I'm So Happy" (1973). The fledgling trio also came to the attention of 1960s folk singer Barry McGuire, who had recently become a Christian and was preparing to record his first Christian music album, produced by Buck Herring. The siblings provided background vocals for Seeds and McGuire's 1974 follow-up Lighten Up.

The trio released their debut album, With Footnotes, in 1974. This album featured "Easter Song" which would become a signature piece for the group and has been recorded by many other artists since. This was followed up with In the Volume of the Book in 1975, the year that also saw the release of a live album with Barry McGuire, To the Bride, which included "a band called David", who supported 2nd Chapter of Acts on tour. 2nd Chapter of Acts' first three releases were issued by Myrrh Records, and the group toured with McGuire intermittently for three years.

The group went on a touring hiatus in 1976. Annie released her first solo record on the Sparrow Records label founded that year by the executive who had signed them to the Myrrh label, Billy Ray Hearn. For the summer of 1977, they were joined on an 18-city tour by Phil Keaggy and the result was the live triple album, How the West Was One. Their contract with Myrrh fulfilled, they moved as a group to Sparrow.

Their Sparrow debut, Mansion Builder (1978) was followed up with The Roar of Love (a concept album inspired by C. S. Lewis' The Lion, the Witch, and the Wardrobe), Rejoice, Singer Sower, and Together Live (with Michael and Stormie Omartian). 2nd Chapter moved to their own Live Oak label with the release of Night Light in 1985, and their final recording of original material, Faraway Places.

Their voices can be heard among other Christian artists on 2 benefit singles in 1985. Do Something Now! credited to The Cause on Sparrow Records to aid famine relief in Africa and Fight the Fight, Rescue the Unborn which featured over 100 Christian artists, to benefit the Christian Pro-Life Movement, released on Live Oak.

2nd Chapter of Acts broadened their appeal with the release of Hymns and Hymns 2, reaching audiences with more traditional music. Hymns proved to be their best-selling release.

Except for two sabbatical years in 1976 and 1983, 2nd Chapter of Acts continued to tour until 1988. Their final concert was in Houston, Texas on August 12 of that year.

2nd Chapter was recognized by the Gospel Music Association in 1999 by their induction into its Gospel Music Hall of Fame.

Annie and Matthew also recorded several solo projects during the 2nd Chapter of Acts years. Both have continued to release new material and perform concerts.

Websites:
2ndChapterofActs.com
Facebook: The2ndChapterOfActs
External links are provided for reference purposes. Christian Music Archive is not responsible for the content of external internet sites.
Created by: siremidor on 26-July-2010 - Last Edited by siremidor on 20-August-2022