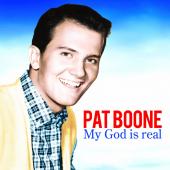 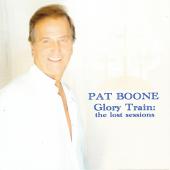 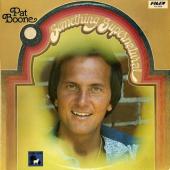 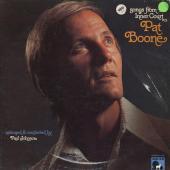 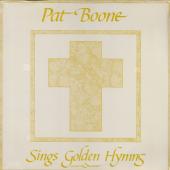 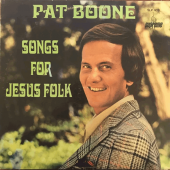 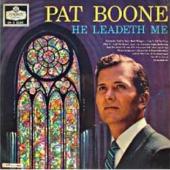 Pat Boone is listed in the credits for the following albums: 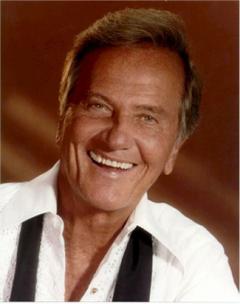 Charles Eugene "Pat" Boone is an American singer, actor and writer. He was a successful pop singer in the United States during the 1950s and early 1960s. Among his hit songs were cover versions of black R&B artists' songs (when parts of the country were segregated). He sold over 45 million albums, had 38 Top 40 hits and appeared in more than 12 Hollywood movies. Boone's talent as a singer and actor, combined with his old-fashioned values, contributed to his popularity in the early rock and roll era.

According to Billboard, Boone was the second biggest charting artist of the late 1950s, behind only Elvis Presley but ahead of Ricky Nelson and The Platters, and was ranked at No. 9—behind The Rolling Stones and Paul McCartney but ahead of artists such as Aretha Franklin and The Beach Boys—in its listing of the Top 100 Top 40 Artists 1955–1995.Boone still holds the Billboard record for spending 220 consecutive weeks on the charts with one or more songs each week.

At the age of twenty-three, he began hosting a half-hour ABC variety television series, The Pat Boone Chevy Showroom, which aired for 115 episodes (1957–1960). Many musical performers, including Edie Adams, Andy Williams, Pearl Bailey and Johnny Mathis made appearances on the show. His cover versions of rhythm and blues hits had a noticeable effect on the development of the broad popularity of rock and roll. During his tours in the 1950s, Elvis Presley was one of his opening acts.

As a prolific author, Boone had a No. 1 bestseller in the 1950s (Twixt Twelve and Twenty, Prentice-Hall). In the 1960s, he focused on gospel music and is a member of the Gospel Music Hall of Fame. He continues to perform, and speak as a motivational speaker, a television personality, and a conservative political commentator.

Religious background
Pat Boone grew up in the Church of Christ.

In the 1960s, Boone's marriage nearly came to an end due to his use of alcohol and his preference for attending parties. After having a charismatic encounter, Shirley began to focus more on her religion and would eventually influence Pat and their daughters toward a similar religious focus. At this time, they attended the Inglewood Church of Christ in Inglewood, California.

In the early 1970s, the Boones hosted Bible studies for celebrities such as Doris Day, Glenn Ford, Zsa Zsa Gabor, and Priscilla Presley at their Beverly Hills home. The family then began attending The Church On The Way in Van Nuys, California—a Foursquare Gospel congregation led by pastor Jack Hayford. 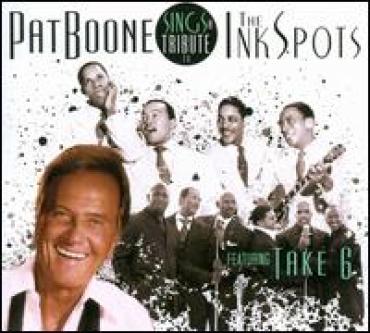 Pat Boone celebrates over 50 years in entertainment with "Pat Boone Sings a Tribute to the Ink Spots"
March 07, 2012

Los Angeles, CA — This year, entertainment legend Pat Boone will celebrate over 50 years of music. Having sold near 50 million records, 38 Top 40 radio hits, multiple Gold & Platinum RIAA certified records and was named by Billboard as the No. 10 artist for Most Top Chart Hits from 1955-1996. Boone will take 2012 to salute famed mid-century vocal group the Ink Spots.