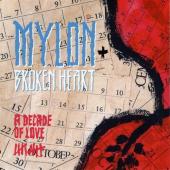 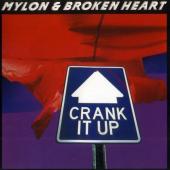 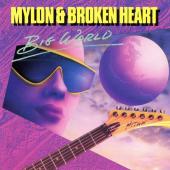 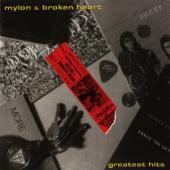 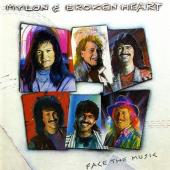 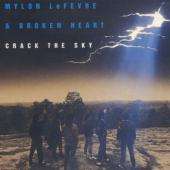 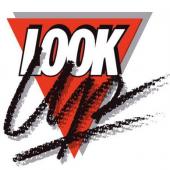 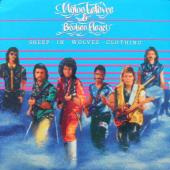 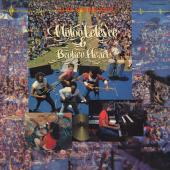 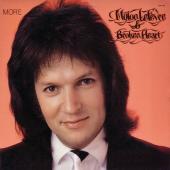 Mylon LeFevre & Broken Heart is listed in the credits for the following albums:

Mylon & Broken Heart was a Christian rock band based out of Atlanta, Georgia. Centered around the music of Mylon LeFevre, Broken Heart would tour together for 9 years.

When Mylon quit secular rock he returned to his home church at Mt. Paran Church of God, in Atlanta—where he worked as a janitor, while attending Bible-study classes. His first challenge was to get out of his music contract which, according to the terms, could only be broken “by an act of God.” Mylon’s attorney argued that being born again is an act of God and won the case. In return for release from his contract, Mylon agreed to give up all future royalties on his songs, publishing and recordings.

Over the next 10 years, the band released 10 albums and traveled over a million miles. In 1987, the group attempted to cross over to mainstream rock by rechristening itself 'Look Up!' and releasing an album with Columbia Records. The album contains a retooled updating of "Peace Begins Within" from the We Believe album and a cover of DeGarmo and Key's "Love is All You Need".

Many members of Broken Heart have gone on to become solo artists, music producers, worship leaders and pastors. In 1987, the band received a Rock Album of The Year GMA Dove Award for Crack the Sky. That same year, they received a Grammy Award for Best Gospel Performance by a Duo, Group, Choir, or Chorus.

About this period (1982–1991), LeFevre said, "I was a Christian musician who preached a little, worshiped a little, and rocked a lot." Then in 1989, his past drug abuse caught up with him, and suffered a massive heart attack on a tour bus that summer while touring with White Heart. Doctors advised him to stop touring, but against the physicians advice Mylon completed his scheduled obligations and finished his concert tours. Mylon and Broken Heart would continue touring through 1990 to support Crank It Up. They disbanded after the tour completed.