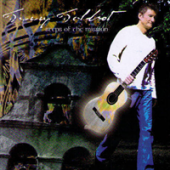 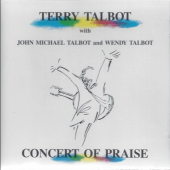 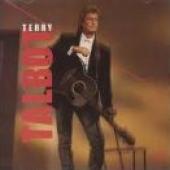 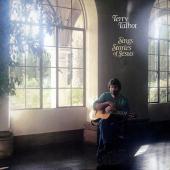 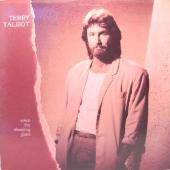 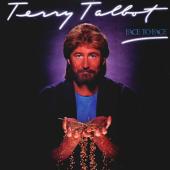 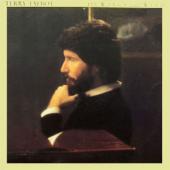 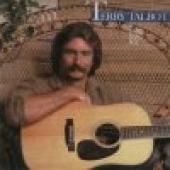 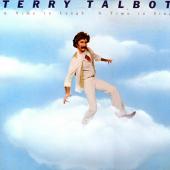 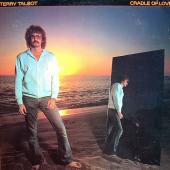 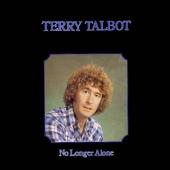 Terry Talbot is listed in the credits for the following albums: 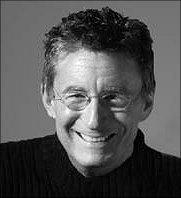 Terry Talbot has been a member of:

Terry Talbot was born in Missouri and raised in Oklahoma. Late in his teens he moved with his family to Indianapolis, Indiana where he completed five years at Purdue University. While there he and his younger brother by six years, John Michael Talbot, revealed their passion for music by playing in a number of local bands – sometimes folk, sometimes rock, even some country. Through this experience, Terry earned a reputation as fine twelve-string picker.

Eventually, Terry and John began performing around the Chicago area, most often in dance clubs out in the suburbs. Their initial efforts were in rock & roll and folk music. Bill Trout, a local record producer who they knew asked them, “Why don’t you do what you do best? Country and folk...but, amplify it a little”. Terry recalls that the Byrds’ classic album, “Sweetheart of the Rodeo” had recently been released and was a major influence in this effort. Soon afterwards, Terry and John debuted with their new country rock band, Mason Proffit. “It was my first brush with fame,” recalls Terry.

Terry Talbot and the band, Mason Proffit, have a rich history in American music. In August of 1969 Mason Proffit released Terry's first of thirty albums and changed the face of music forever. Terry was the front man and principle song writer for the band and penned their hit songs, Two Hangmen (politically charged and banned by the FCC), Eugene Pratt and Better Find Jesus. They recorded five albums on the Warner Bros. label and their opening acts included John Denver, The Doobie Brothers, Steely Dan, and Dan Fogleberg. Terry's production skills and on-stage energy fused the band with the reputation as pioneers and innovators in the emerging country rock movement of the late 60's. And as stated by Bernie Leadon and Glen Frey, The Eagles were greatly influenced by Mason Proffit and followed the design of Two Hangmen for their Hotel California.

Later, with brother John, he toured as the opening act for The Eagles and earned early recognition as an accomplished guitarist with Glen Campbell, Chad Mitchell and Sonny and Cher.

Terry has recorded or produced over 30 albums and has been nominated for a number of Grammy and Dove awards winning a Grammy for the cover art for Warner's Come And Gone in 1972. The last seven years he has released six CD’s and a live video. Before that he recorded seven solo albums with Sparrow Records including the Grammy nominated album, The Painter, with his brother John Michael Talbot which was reviewed by Billboard magazine as being "the acoustic album of the 70's decade!"

Terry is still heralded by many critics to be one of folk rock’s finest acoustic guitarists. He now spends his time in Fresno, CA where he teaches guitar and produces music for various artists. He is also worship directer at Golden Valley Church. He often performs around central California and his line up of original and familiar songs takes the listener on an unforgettable American musical journey.