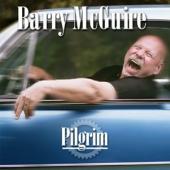 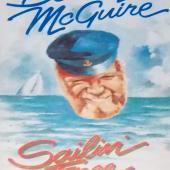 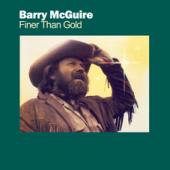 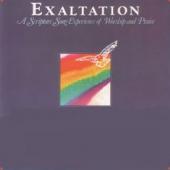 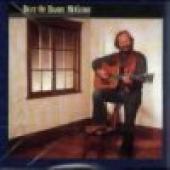 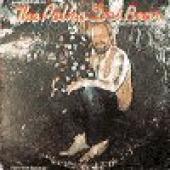 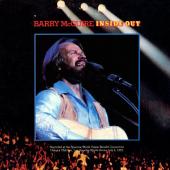 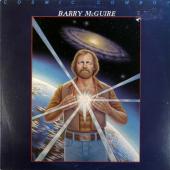 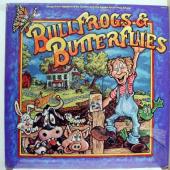 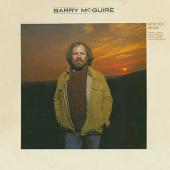 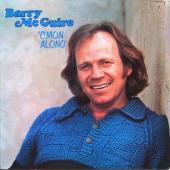 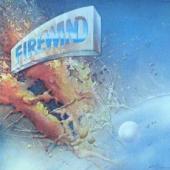 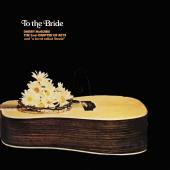 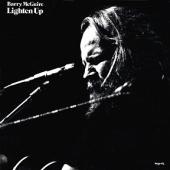 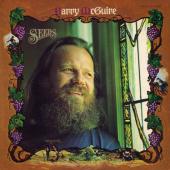 Barry McGuire is listed in the credits for the following albums:

Barry McGuire has been a member of:

Barry McGuire in the 1960's became one of the first rock protest singers, with a worldwide hit that echoed the feelings that many had during those years. He joined Randy Sparks' New Christy Minstrels in the early 60's and became the group's lead singer.

Barry left the New Christy Minstrels to go solo and came up with a giant hit, a protest song titled Eve Of Destruction. Backed on the recording by the original members of the Grass Roots, McGuire's record topped the USA charts in 1965 and reached number 3 in the UK.

McGuire became a born-again Christian in 1971 after a brief encounter with evangelist Arthur Blessitt in October 1970. In 1973, he joined the Myrrh label and released the album Seeds. This album is also notable for the backing vocals provided by the family trio that would become known as the 2nd Chapter of Acts. In 1974, McGuire released his second Jesus Music album Lighten Up, which included a remake of "Eve of Destruction". He toured with 2nd Chapter of Acts and "a band called David" and in 1975 this collaborative effort resulted in the double live album, To the Bride.

In 1976, he left Myrrh, joining former Myrrh executive Billy Ray Hearn's new label, Sparrow Records. He recorded seven albums on Sparrow, the best known of which is Cosmic Cowboy, released in 1978. That year he also released a top-selling children's album Bullfrogs and Butterflies (part of the Agapeland series) for Sparrow's subsidiary label, Birdwing.

In 1978, he also toured England, Scotland, and Wales with the Jimmy Owens' musical "The Witness", in which he played the part of the apostle Peter. His acting and singing in the musical was considered very inspiring. Also, the voice of Peter on the "Witness" album is his.

In the 1980s, McGuire left the music industry, and settled for a time in New Zealand with his New Zealander wife, Mari (former secretary of McGuire's Agape Force associate, Winkie Pratney). He returned to the United States in the 1990s, teaming up with Terry Talbot and recording as Talbot McGuire. The duo released four albums between 1996 and 2000. In 1990, McGuire published a novel co-written with Logan White. A paperback, In the Midst of Wolves told a story about a group of bikers who come to know God.

As of 2006, he takes engagements which include a few songs and talks on a mixture of topics, by both McGuire and his wife. The McGuires resided in Fresno, California on their return to the United States but have since moved back to New Zealand. On March 12, 2008, McGuire appeared on the Australian music comedy/game show, Spicks and Specks, performing an updated version of "Eve of Destruction", with new lines such as, "You're old enough to kill/ you just started voting" and "... can live for ten years in space". The reference to "Red China" was also removed.

In 2008, McGuire teamed up with former member of The Byrds, John York, for a live tour called "Trippin' the '60s", which McGuire describes as "...taking the songs and the truth that was in those songs from the 60's and bringing them into the present moment...It's not a cover pack, it's us singing songs that we sung with a lot of our friends that aren't around anymore to sing them."

Websites:
www.BarryMcGuire.com
www.TrippinTheSixties.com
Twitter: @Barryhimself
External links are provided for reference purposes. Christian Music Archive is not responsible for the content of external internet sites.
Created by: siremidor on 26-July-2010 - Last Edited by siremidor on 15-October-2020