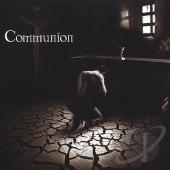 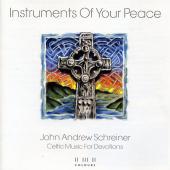 Instruments Of Your Peace (Celtic Music For Devotions)
Jan 01, 1999 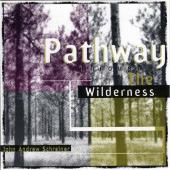 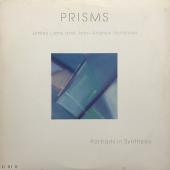 John Andrew Schreiner is listed in the credits for the following albums: 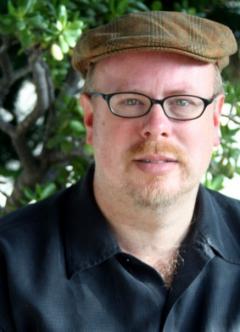 John Andrew Schreiner has been a member of:

As a musician, composer, arranger, and producer; John Andrew Schreiner epitomizes what it is to be a musician’s musician. His wealth and depth of experience in all aspects of music creation and production are unrivaled.

John began his musical journey at the age of 3 when he would regularly pick out tunes at the church where his father ministered, this musical fascination in his early life compounded throughout his teens and towards adulthood, resulting in the only true course and outlet for his pitch-perfect creativity.

In a professional music career that has spanned over three decades, John has influenced almost every genre of music, musical production, and composition, and this influence and creativity have been recognized by his peers in his 2010 Emmy award, an ASCAP award, and seven dove awards.

After several projects being compromised in production, John made the decision in 2001 to create his own full-service recording facility near his home in Southern California in order to take full control of the projects under his direction. Due to his consummate experience and contact list, his studio quickly became the home to a truly world-class installation. Many less experienced musicians, producers, and composers dabble in a pro-tools environment, but John immerses his musical experience and knowledge into a medium that complements and expands his creative input across all musical genres, applications, and audiovisual production.

As a producer/arranger Schreiner: Arranged and recorded a song for Aretha Franklin in the movie remake “Miracle on 34th St”. Produced debut CD for Cambria Detken, winner of the Ellen Degeneres “Sing In My Shower” contest 2009. Produced and co-wrote “Dance with Me” with the legendary Hal David (composer of “Raindrops Keep Falling on My Head”) as background music for Cindy Crawford's 2010 beauty infomercials. Produced Jose Feliciano for Burger King commercial. Arranged and produced numerous string arrangements for Gustavo Santaolalla with well known alternative bands Café Tacuba and Julieta Venegas.

In addition to his extensive musical accomplishments John has:

Websites:
Webpage: JohnAndrewSchreiner.com
Facebook: john.a.schreiner
External links are provided for reference purposes. Christian Music Archive is not responsible for the content of external internet sites.
Created by: siremidor on 26-July-2010 - Last Edited by siremidor on 16-November-2019