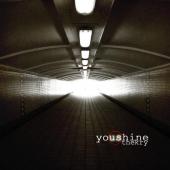 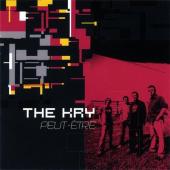 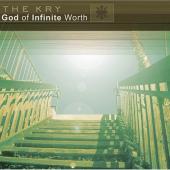 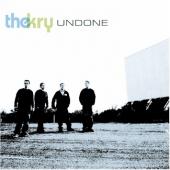 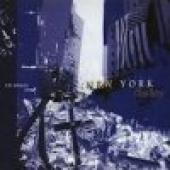 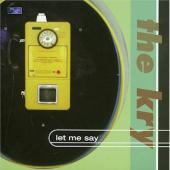 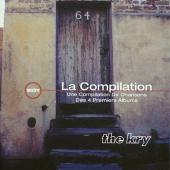 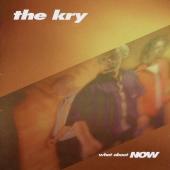 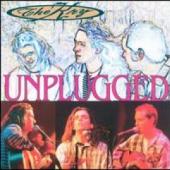 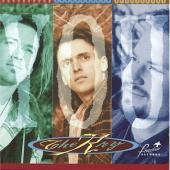 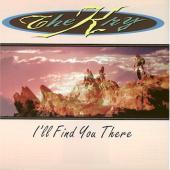 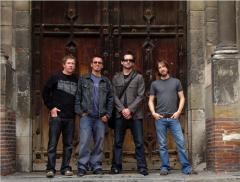 In addition to their invitational songs, ballads, rock music, and thought-provoking lyrics, they are also known for Cassie's Song. This song was inspired by the Columbine shootings and it looks to God for healing and an explanation, while encouraging believers to be steadfast at any cost.

In 1995 their album You reached number 27 on Billboard Magazine's Top Christian Albums chart. That same year Unplugged hit 40, while in 1996 What About Now peaked at 30th position. The Kry has been featured at events such as Spirit West Coast and the Harvest Crusades. They also frequently play free concerts and lead worship on Wednesday nights at Maranatha Chapel in San Diego.

In 2000 The Kry formed The Max Ministries to evangelize specific regions, including the French speaking areas of the world. Although they tend to play a number of shows in Southern California, they also do extensive touring. The Kry has toured in the United States, Canada, Australia, England, France, Germany, Austria, Israel, Russia, Albania, Estonia, and Ireland