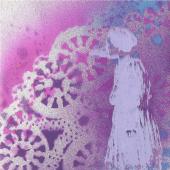 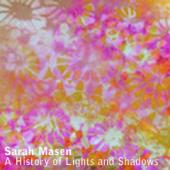 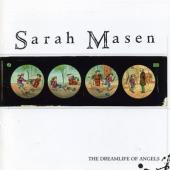 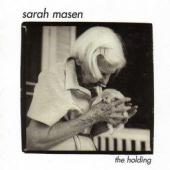 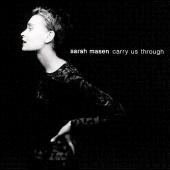 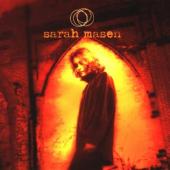 Sarah Masen is listed in the credits for the following albums: 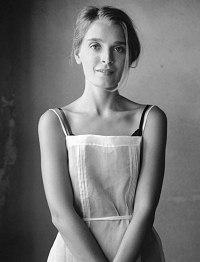 Sarah Masen is a singer/songwriter originally from the suburbs of Detroit, Michigan, but has for several years lived in Nashville, Tennessee with her husband, author David Dark, and their three children. Initially signed to Charlie Peacock's re:think label, and subsequently to Word, she is now independent. As a songwriter, she's collaborated with Bela Fleck, Julie Lee, and Sam Ashworth.

She began her music career as the singer for acoustic folk-pop band The Art Institute, which released one album, The Holding, on TAI Records. Her self-titled debut in 1996 won considerable attention and its breakout single "All Fall Down" was included in the soundtrack for the TV show Party of Five. Subsequent albums have not received similar mass media attention but have continued to earn critical plaudits.

After the release of The Dreamlife of Angels in 2001, Masen did not release her own new material for six years, but in 2004, she contributed two tracks to Stars and Sirens, an album by Pristina, a collective of female artists teamed with producer Joey B. of The Echoing Green. She also continued to give occasional live performances, and offered new recordings through her website.

In 2007, she self-released three new EPs, containing a total of 15 songs. The new works debuted at the Festival of Faith and Music at Calvin College when she shared the bill with Sufjan Stevens, Emmylou Harris and Neko Case, among others.

Fun Fact: Jon Foreman, of the band Switchfoot, is Sarah Masen's brother-in-law (Foreman is married to her sister Emily)  She performed back-up vocals with her sister Emily on the song "Love Isn't Made" by Jon Foreman on his EP "Spring."

Websites:
Website: SarahMasen.com
External links are provided for reference purposes. Christian Music Archive is not responsible for the content of external internet sites.
Created by: Yianni D on 26-July-2010 - Last Edited by siremidor on 14-August-2020