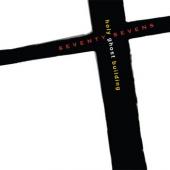 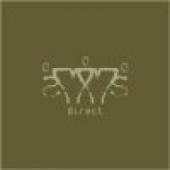 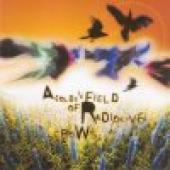 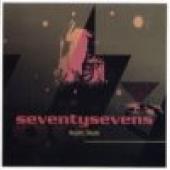 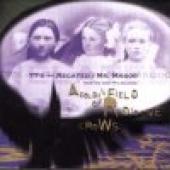 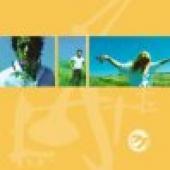 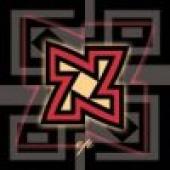 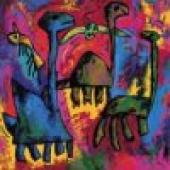 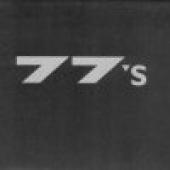 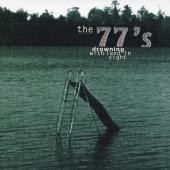 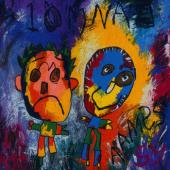 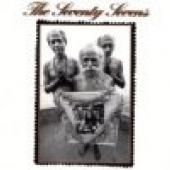 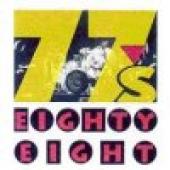 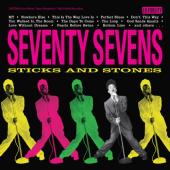 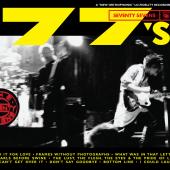 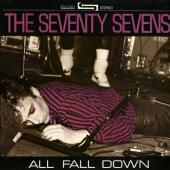 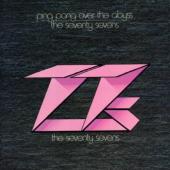 Seventy Sevens is listed in the credits for the following albums: 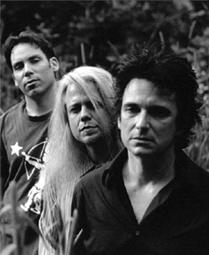 The 77s (alternatively spelled The Seventy Sevens or The 77's) are an American rock band consisting of Michael Roe on vocals/guitar, Mark Harmon on bass, and Bruce Spencer on drums.

A&M years
Scratch Band changed its name to "The 77s" just prior to the release of their first album, Ping Pong Over the Abyss, in 1982. Proctor left the band and was replaced by former Temptations/Romeo Void drummer Aaron Smith, who first appeared on All Fall Down and remained with the band until the mid-90s.

Island years
After considerable success on Exit/A&M, The 77s soon found themselves signed to Island Records (which, like A&M would be bought by PolyGram in 1989) and on the road to what Mike Roe would refer facetiously as "teenage stardom." Their 1987 self-titled release was reviewed favorably by Rolling Stone magazine and produced "The Lust, the Flesh, the Eyes & the Pride of Life," the band's biggest single to date. "The Lust..." ended up being much more influential than the band originally thought. A decade-and-a-half later, the reggae-rock band 311's hit single "I'll Be Here Awhile" "borrowed" several lines from "The Lust...". Ironically, "The Lust..." itself borrowed musically from Barry McGuire's song "Eve of Destruction".

Unfortunately for The 77s, labelmates U2 found a great deal of success with their Joshua Tree album, thus distracting Island Records' attention from promoting what many fans consider The 77s' best album of their career.

Transition
On 13 March 1988, The 77s performed with The Alarm and House of Freaks at the Fillmore Auditorium in San Francisco, California, entertaining patrons such as Neil Young. Despite riding a wave of popularity with the critics, Tootle and Volz left the band later that same year. While the band reformed in the early 90s with the addition of former Strawmen members David Leonhardt (guitar) and Harmon, the live album 88 and Sticks and Stones, a collection of previously unreleased recordings and demos, were released. One song from Sticks and Stones ("MT") was later covered by Zoppi (featuring future 77s drummer Bruce Spencer) and featured a number of times on the popular FOX television series "Beverly Hills, 90210".

This new version of the band released a pair of albums for Word Records: 1992's The Seventy Sevens (known by the band and fans as Pray Naked, the album's original title which was dropped by the record label without consulting the band due to Christian vendor pressures not to sell an album titled "Pray Naked") and 1994's critically acclaimed Drowning with Land in Sight. Leonhardt and Smith would leave the band soon afterward. Drummer Bruce Spencer, formerly of Vector, was brought on board to fill Smith's vacancy. Roe chose not to replace Leonhardt, preferring to record and perform as a power trio; however, multi-instrumentalist Scott Reams was occasionally brought in to enhance the band's sound during their live performances.

Power trio
By the end of the 1990s, The 77s formed its own record label, Fools of the World, and re-issued several of its older albums. The 77s continue to record and tour.

Present day
In 2010, The 77's participated in a tribute album titled Mister Bolin’s Late Night Revival, a compilation of 17 previously unreleased tracks written by guitar legend Tommy Bolin prior to his death in 1976. The CD includes other artists such as HiFi Superstar, Doogie White, Eric Martin, Troy Luccketta, Jeff Pilson, Randy Jackson, Rachel Barton, Rex Carroll, Derek St. Holmes, and Kimberley Dahme. A percentage of the proceeds from this project will benefit the Jackson Recovery Centers.

Websites:
Website: 77s.com
Facebook: The77s
External links are provided for reference purposes. Christian Music Archive is not responsible for the content of external internet sites.
Created by: siremidor on 26-July-2010 - Last Edited by siremidor on 22-April-2016