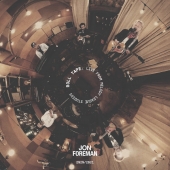 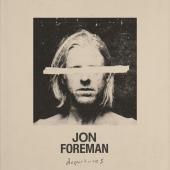 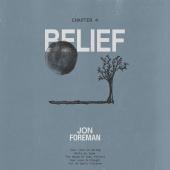 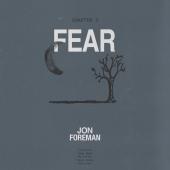 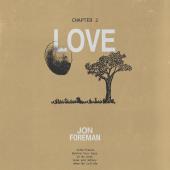 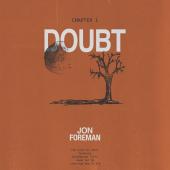 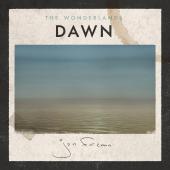 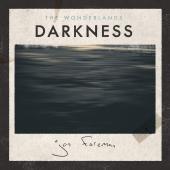 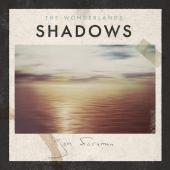 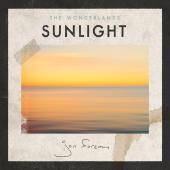 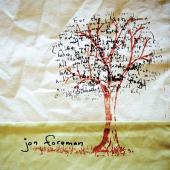 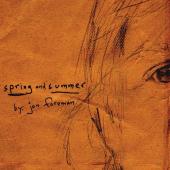 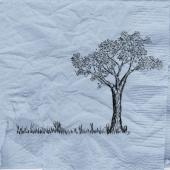 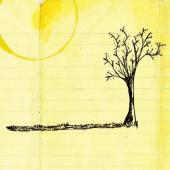 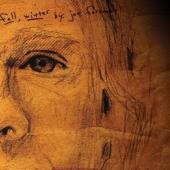 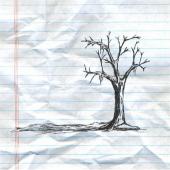 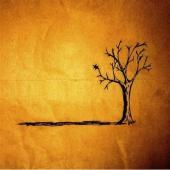 Jon Foreman is listed in the credits for the following albums: 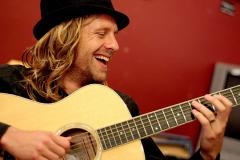 Jon Foreman has been a member of:

Jonathan Mark Foreman (born October 22, 1976) is the lead singer, lead guitarist, main songwriter and co-founder of the decorated alternative rock band Switchfoot. He started Switchfoot in 1996 with drummer Chad Butler and bassist Tim Foreman (Jonathan's brother). Foreman has been recognized as one of the great songwriters of his time.

Foreman was born in San Bernardino County, California, but his family moved to Massachusetts and Virginia Beach during his childhood. There he became fast friends with Todd Cooper, who encouraged him to learn guitar. Cooper was later a guitar tech for Switchfoot, although he left in 2005 to pursue his own musical career. After several years, Foreman and his family moved back to Southern California, this time settling in San Diego. He graduated from San Dieguito Academy in the North County Coastal area of San Diego, California. Foreman attended UC San Diego and later dropped out to follow his singing career.

Personal life
One of Foreman's favorite pastimes is surfing, and when not on tour, he resides in San Diego, California with his wife, Emily.

Jon Foreman is a committed non-denominational Christian, however, his goal with Switchfoot has always been to make music for all people. "For us, these songs are for everyone. Calling us 'Christian rock' tends to be a box that closes some people out and excludes them. And that's not what we're trying to do. Music has always opened my mind — and that's what we want"

Side projects
Besides being the main songwriter for Switchfoot, Foreman has also made musical contributions away from the band, including writing with San Diego/Orange County based singer-songwriter Molly Jenson. Foreman has also contributed to the books The Art of Being and New Way to be Human, the latter written by producer Charlie Peacock. He also appeared on Relient K's 2007 album, Five Score and Seven Years Ago, lending his vocal talents to the song "Deathbed." In September 2009, Jazz musician Karl Denson released the album "Brother's Keeper" in which two songs were co-written by Foreman, and one song, "Drums of War", was solely written by Foreman. Foreman also provided his vocals in accompaniment with Denson on the song "Drums of War".

"The album was recorded and written in parts because Nickel Creek and Switchfoot are both hard working, touring acts, we were rarely home from tour at the same time," says Foreman. "Consequently the tracks were passed back and forth between Sean and I. Whoever was home from tour would chip away at the songs with no real expectations at all, mainly just for ourselves and for the love of the song I suppose. We came up with a few cowboy rules for the project: No double tracking. No pussyfooting. No tuning of vocals."

Solo project
Foreman has also worked on various solo projects, independently releasing four EPs, titled Fall, Winter, Spring, and Summer. For the project, Foreman teamed with Credential Recordings in a partnership with Switchfoot's imprint record label, lowercase people records. In October 2008, Foreman released a collection of songs from his seasonal EPs along with two new tracks. The collection is entitled Limbs and Branches. In April 2009, he was GMA Dove Award-nominated for Male Vocalist of the Year. 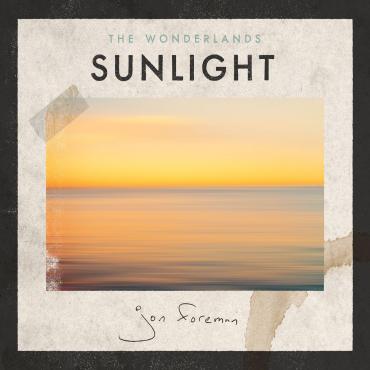