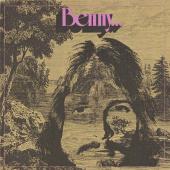 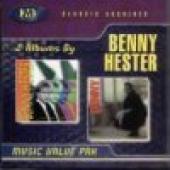 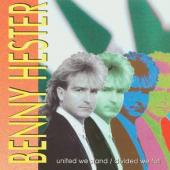 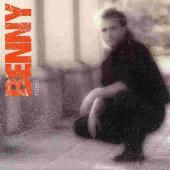 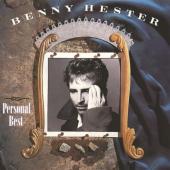 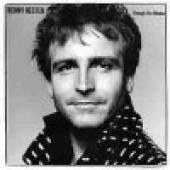 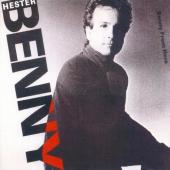 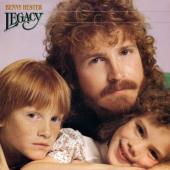 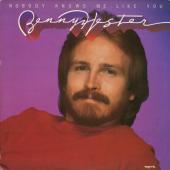 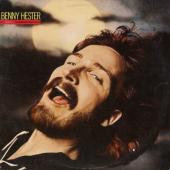 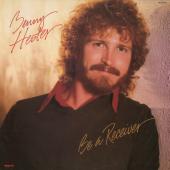 Benny Hester is listed in the credits for the following albums: 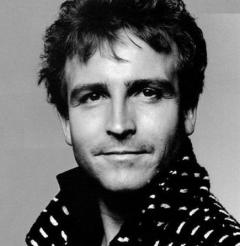 Benny Hester is a music artist and songwriter. He is best known for his chart-topping songs, "When God Ran" and top 40 crossover hit "Nobody Knows Me Like You". Benny has written and recorded more than twenty-five number one and top ten songs.

"When God Ran" is one of the longest-running number one songs in Christian Contemporary Music history.

Benny’s first single, "Jesus Came Into My Life", was a breakthrough recording, becoming tuniversally accepted and widely played across all Christian Radio formats. The title track from his third album, “Nobody Knows Me Like You”, reached number one on the Christian Music Charts and break the Billboard Top 40 AC Charts.

Biography
Born in Waco, Texas, Benny began studying classical music at age four and continued his studies through high school with European teachers and musical innovators John and Martha Reuther. He was among the first to master John Reuther’s futuristic chromatic “checkerboard” designed keyboard and one of a handful of musicians to become expert on the instrument, playing public performances to demonstrate its attributes over the standard keyboard.

Benny auditioned and was chosen to sing with “The Texas Boys Choir”. He became the youngest member of the Texas Swing Band “Sam Weaver and The Texas Playboys”, and appeared on the band’s weekly television show playing alongside guest music legends including Johnny Gimble and Ernest Tubb.

While in high school, Benny was one of the founding members of the popular pop-rock band “The Morticians”. He wrote songs for the group and included them in sets for the band’s sizable revved up audiences.

Benny was hired to play in the live stage band and orchestra for the long running musical “Texas” and continued with the show for two years. While performing in “Texas” he founded the singing duo “Hester & Hilton” with partner Steve Hilton. “Hester & Hilton” performed their own songs along with stylized takes on songs by their favorite artists. While playing El Paso, Benny was asked to write two songs for a recording session by the group “The Sojourners”. It turned out to be his first professional recording session as a songwriter. The two songs were produced and engineered by Norman Petty and recorded at Norman Petty Studios in Clovis, New Mexico, where Benny had the opportunity to work with the legendary Petty and record in his hit studio. Benny and his older brother, a music fan with a ten-year head start on him, grew up singing and listening to Buddy Holly songs. Norman Petty produced and recorded those songs. Benny coincidentally attended Texas Tech in Lubbock, TX, home to Petty and birthplace of Holly.

Hester moved to Las Vegas, Nevada where he met music producer and recording engineer Brent Maher. He taught music at a private music school, recorded “Hester & Hilton” demos at Bill Porter's United Recording Studios, and later formed a successful jingle advertising company, MusAd, which dominated the Las Vegas radio and television market for ten years. He penned the song for Hickory Farms Of Ohio and Nevada’s largest newspaper, The Las Vegas Review Journal, with the slogan “The RJ is Las Vegas” appearing on billboards and ads still. Together Benny and Brent wrote and produced commercial songs for many Las Vegas hotels and banks, Nevada's largest home builders, trendy clothing manufacturers and outlets and notably, at the request of coach Jerry Tarkanian, the original University Of Nevada Las Vegas fight song and school song for the UNLV “Runnin’ Rebels” basketball team. Maher went on to produce Hester's first two albums, the self titled, Benny, and his first CCM album for Billy Ray Hearn's Sparrow Records. Benny first became a Christian while attending an evangelical rally at a traveling tent crusade called Christ is the Answer. He later attended a local church called The Neighborhood Church.

Maher and Bill Porter, Elvis Presley’s recording and sound engineer, brought Elvis’s band to record with Benny for his first album. The band included Ronnie Tutt, James Burton, Glenn Hardin and Jerry Scheff, as well as Larry Muhoberac and Joe Osborn. The finished masters and packaged albums, ready for record company distribution, were lost in the studio-warehouse fire that destroyed United Recording. Benny’s first album was never released. Only a few albums survived the fire, ending up in the hands of collectors.

Hester has since released a string of hit albums and chart topping songs, and has performed thousands of concerts. His recording of “When God Ran” is the longest-running number one song in Contemporary Christian Music history, number one for thirteen weeks, at which time the song held the number one spot on the AC and CHR Charts. Simultaneously Benny’s recording of “Secret Thoughts” made its way to the number one slot on the ROCK Charts, causing him to sweep the top spot on all three. “When God Ran” continues to be rerecorded by many groups and in many musical genres, making it to the top of the charts repeatedly. The latest version by “The Kingsmen” took the number one spot on the Southern Gospel Charts in February 2009. Also, for the 2009 Fan Awards Nominations... Favorite Song - "When God Ran"... Favorite Album - "When God Ran".

From 1991 to 1996 Benny Hester was the Music Producer/Musical Director, Songwriter and Co-Executive producer of the award winning MTV/Nickelodeon television series Roundhouse. He was nominated for seven songwriting and music producer Cable Ace awards, winning for "I Can Dream" and "Can’t Let Go" in the best "Original Song" for television category, and three times as Co-Executive Producer for best "Variety Special Or Series".

Hester was the recipient of the prestigious "Ollie Award" for "Excellence In Television Programming For America’s Children". Benny lives in Southern California and continues to schedule appearances and concerts.