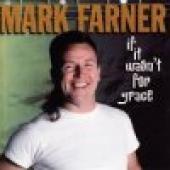 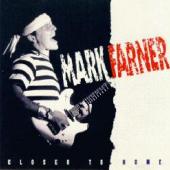 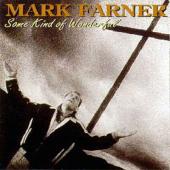 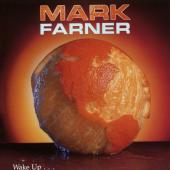 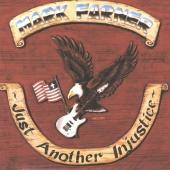 Mark Farner is listed in the credits for the following albums: 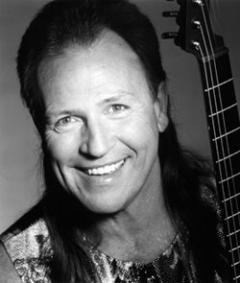 Mark Fredrick Farner (born in Flint, Michigan) is an American singer, guitarist, and songwriter, best known as the lead singer and lead guitarist for Grand Funk Railroad, and later as a Contemporary Christian Musician.

Early life and career
Farner began his career in music by playing in Terry Knight and The Pack (1965–1966), The Bossmen (1966), The Pack (aka The Fabulous Pack) (1967–1968), before forming Grand Funk Railroad with Don Brewer (drums) and Mel Schacher (bass guitar) in 1969. Craig Frost (keyboards) joined the band in 1973. Farner has Cherokee ancestry deriving from his maternal side.

With Grand Funk
Farner was the guitarist and lead singer for Grand Funk Railroad as well as the songwriter for most of their material. His best-known composition is the 1970 epic "I'm Your Captain (Closer to Home)". Grand Funk's "We're An American Band" reached No. 1 on the Hot 100 on Mark's 25th birthday on September 29, 1973.

Post-Grand Funk
After Grand Funk initially disbanded in 1976, Farner released his first self titled solo album in 1977, and his second, No Frills, in 1978 (both Atlantic Records). In 1981, Farner and Don Brewer launched a new Grand Funk line-up and recorded two albums, Grand Funk Lives and What's Funk?.

Farner went solo again with 1988's Just Another Injustice on Frontline Records. His third Frontline release was 1991's Some Kind of Wonderful, which featured a revamped version of the Grand Funk classic of the same name. Farner enjoyed success with the John Beland composition "Isn't it Amazing", which earned him a Dove Award nomination and reached No. 2 on the Contemporary Christian music charts.

In the late 1990s, Farner reunited with Grand Funk, but left after three years to resume his solo career. He currently tours with his band, N′rG, which plays a mixture of Grand Funk songs and Farner's solo offerings.

Websites:
Website: MarkFarner.com
External links are provided for reference purposes. Christian Music Archive is not responsible for the content of external internet sites.
Created by: Yianni D on 26-July-2010 - Last Edited by siremidor on 09-August-2020