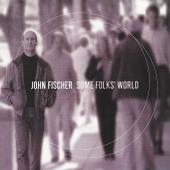 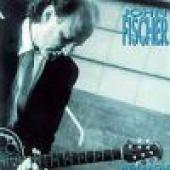 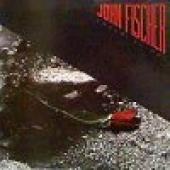 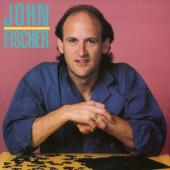 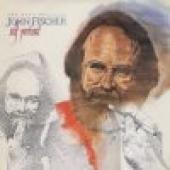 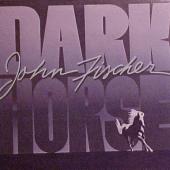 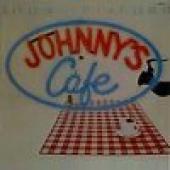 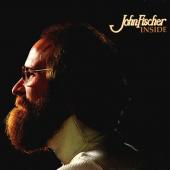 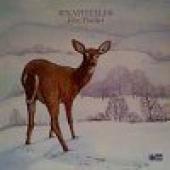 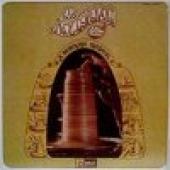 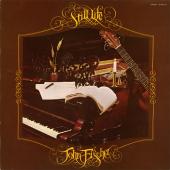 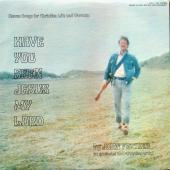 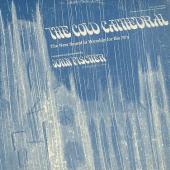 John Fischer is listed in the credits for the following albums: 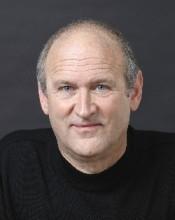 John (Walter) Fischer (born 1947) is a Christian author, singer, songwriter, and speaker born in Pasadena, California. He is one of the credited founders of Jesus music. He graduated from Wheaton College in 1969 and studied for the Christian ministry at the Peninsula Bible Church in Palo Alto, California.

He released his first Christian album The Cold Cathedral in 1969 (a few months before Larry Norman's Upon This Rock). This is considered the first American contemporary Christian album. Fischer indicates on his website:To this day, I still don't know how it happened. I got a phone call from this catholic recording company. They'd heard I was writing contemporary religious music and would I send them a tape. I went on to record these songs in Chicago immediately upon graduating from Wheaton College in June 1969. The Catholics were eager to fill a demand for contemporary music that was coming from the growing popularity of folk masses around the country--a kind of precursor to the Jesus movement. The producer and musicians on this album were all from the Old Towne School of Folk Music in Chicago. With this release in the fall of '69, I think I beat Larry Norman's "Upon This Rock" by about three months. On some lists, this is the first American contemporary Christian album. Jonathan and Charles beat us all in England.

His third album, Still Life, contains the now-classic track "All Day Song (Love Him in the Morning)" (which has been covered by many people including Debby Kerner & Ernie Rettino). It was engineered by Keith Olsen while he was also working on the Buckingham Nicks album by Stevie Nicks and Lindsey Buckingham, at the same time.