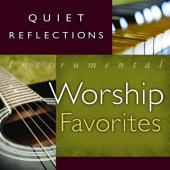 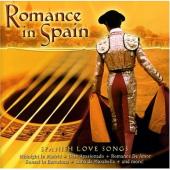 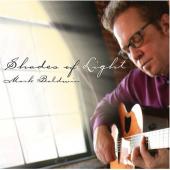 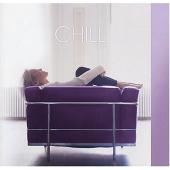 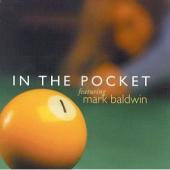 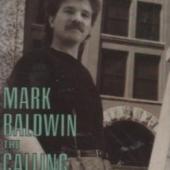 Mark Baldwin is listed in the credits for the following albums: 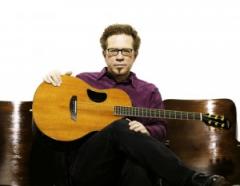 Mark Baldwin is an in demand studio musician and producer, solidly established in the ever-changing Nashville music scene.

Mark grew up in Japan, the son of Presbyterian missionaries. After living in Boston and earning a degree from Berklee College of Music, Mark got married and moved to Nashville in 1982. He promptly was hired as the guitar player and background singer for Amy Grant’s Age to Age tour. After subsequent tours with other artist, and three-year star songwriter positions at both Lorenz Creative Services and Word, Inc., Mark pursued work in the competitive Nashville studio world.

Mark’s most recent production credits include artists Kathy Troccoli (‘Love Has A Name’), Bryan Duncan (‘Joyride’), and Helen Baylor (‘My Everything’).

Websites:
Website: MarkBaldwinGuitar.com
External links are provided for reference purposes. Christian Music Archive is not responsible for the content of external internet sites.
Created by: siremidor on 26-July-2010 - Last Edited by admin on 07-January-2016