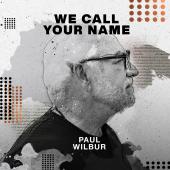 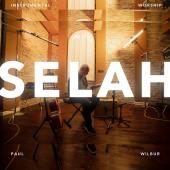 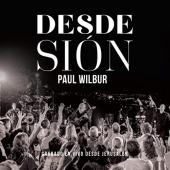 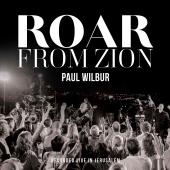 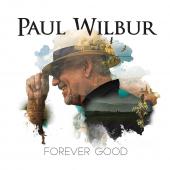 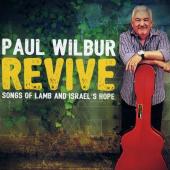 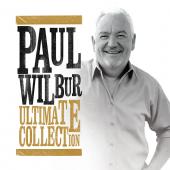 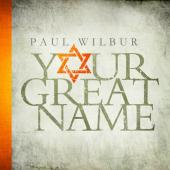 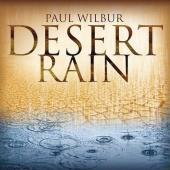 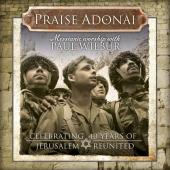 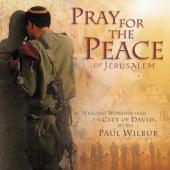 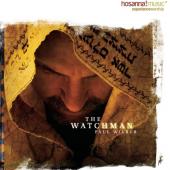 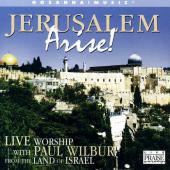 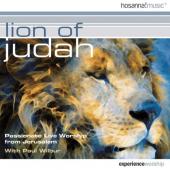 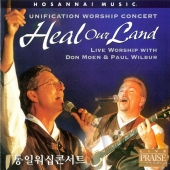 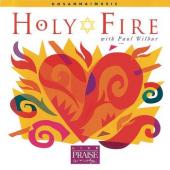 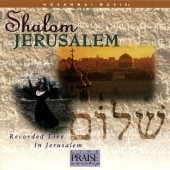 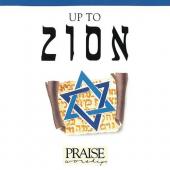 Paul Wilbur is listed in the credits for the following albums: 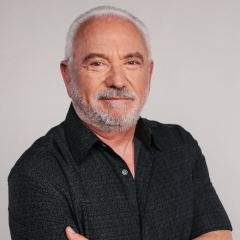 Paul Wilbur has been a member of:

The world’s opera stages were the ambition of a determined young man named Paul Wilbur. A passion for the arts, music, and teaching took him from under graduate school in Cleveland, Ohio across the Atlantic to study in Milan, Italy. There he was instructed in vocal technique, Italian, and opera by some of Europe’s most skilled mentors.

“By the time I had returned from Italy the direction of my life had been pretty well set in stone,” Paul says. “The life of Richard Tucker had become a pattern to success that I wished to emulate. Here was a Jewish man, who was one of the world’s most revered operatic icons, and who also honored his religious tradition by singing under the domed roofs of the world’s synagogues.”

“It was like I wore a t-shirt that said, ‘Please, somebody take me to church.’” Well, it was during one of those “church dates” that Paul encountered a young man from West Texas whose ministry and eventually, friendship would change his life forever.

“I was completely taken by Jerry’s love and passion for God. From the very first time I saw him ‘perform’ I understood that he was not singing about God, rather he was singing to Him. It was as if he actually knew the God I sang about at Temple but never knew personally.”

Being raised in the home of a Jewish father and a Baptist mother, he grew up attending a variety of churches. While in college he joined The Temple in downtown Cleveland, singing in the sanctuary choir. But now, he was being impacted for the very first time by the manifest presence of God.

This experience, along with powerful teaching from the Scriptures, continued to draw Paul week by week. He joined a Bible Study in his graduate dorm and became hungry for anything that could teach him about the God of the Bible.

One Sunday the church announced that anyone who would like a free meal would be paired with a church family. Paul signed up, but then had second thoughts.

“I was picturing this grandma and grandpa, and my payment for eating their dinner was going to be hours of conversation sitting in a room with quilts over our laps looking at pictures of their grandchildren,” he remembered laughingly.

But try as he might, Paul could not get out of the commitment. When he arrived at the house he was completely overcome to see the young man whose music had touched him so deeply several months earlier. It was just a few weeks later on a fishing trip to Tennessee that Jerry introduced Paul to his Messiah. The day was March 26, 1977.

Together with Paul’s friend, Ed Kerr they formed the popular contemporary Christian group, HARVEST. They traveled and ministered together for more than four years, recording several albums with the Benson Record Company.

“What an incredible time this was for my life,” Paul says. “But the call to bring the Gospel back to the Jewish community grew stronger and stronger in my heart.” After nearly five years Paul yielded to this call and moved his small family to the Washington DC area and a fledgling Messianic congregation called Beth Messiah.

“For two years I worked odd jobs and found part-time work to pay the bills until the Lord brought together three Jewish men and called them ISRAEL’S HOPE. We traveled and ministered together for more than eight years recording several albums on the Maranatha! record label.”

After ten years at Beth Messiah, Paul took a pastoral position with his friend Robb Thompson in the south suburbs of Chicago. For five more years Paul served as worship pastor, single adult pastor, and anything else that needed to be done in a thriving 3,500 member church.

Music, teaching, and mercy ministry
Today Paul’s ministry is as worldwide as his music. “God’s grace is truly amazing,” Paul says, “as we have ministered in more than 80 nations, recorded in 4 languages, and have traveled millions of miles to share the love and power of God.

One of the aspects of this ministry that may not be apparent at first glance is Paul’s commitment to the marriage of music, ministry, and acts of mercy. “As we travel to third world nations we seek to bring a larger expression of the kingdom of God in a practical way. Dr. Paul Williams staffs free medical clinics to minister to the needs of the poor; Paul Cuny brings Market Place Ministry to the business community; Messiah Dance Company shares the beauty of movement in worship, Feeding the Nations provides much needed food and nourishment, while praise and worship stirs the hearts to follow Yeshua.”

Paul sees his calling both to the Church, and to the Jewish community, and to build bridges of trust and reconciliation between them. His latest recording for Integrity, DESERT RAIN was recorded live in the desert of Ein Gedi, Israel with some 5,000 worshipers from nearly 100 nations on the first night of the Feast of Tabernacles.

About the Ministry
Paul Wilbur is an Integrity Music recording artist and the founder of Wilbur Ministries. Paul and his team travel throughout the United States and the world sharing the love of God through Yeshua (Jesus) the Messiah.

In 1990 Paul recorded his first release with Integrity entitled Up To Zion. Since then he has recorded five more solo albums including three performed live in Jerusalem:"Shalom Jerusalem, Jerusalem Arise, and Lion Of Judah. Holy Fire (1997) and The Watchman (2006) were recorded in Houston and San Antonio respectively. Two more special release collections entitled Pray For The Peace of Jerusalem and Praise Adonai were released in 2007 and 2008 to honor the 60th birthday of Israel and the 40th anniversary of the re-unification of Jerusalem.

Paul has also recorded seven projects in Spanish and two in Portuguese. These award-winning discs enable the team to minister to more than one third of the world's population in their own language!

Wilbur Ministries is headquartered in Jacksonville, Florida, where Paul makes his home with his wife Luanne, their two sons Nathan and Joel, and their daughter-in-law Sharon Chernoff Wilbur. 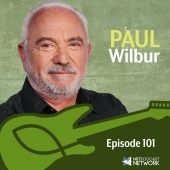 Some of my favorite kinds of stories are the way God directs his kids' lives, sometimes even without us realizing it. My guest today has a fantastic story about God's plans for his life. Paul Wilbur was set to become an Opera singer and traveled to Italy to learn from the best teachers he could find. That was the groundwork for a different kind of singing career than he had planned. But, an encounter with God, thanks to a meal with a family at church, ultimately changed the direction of Paul’s life, and soon he was singing for a different audience. 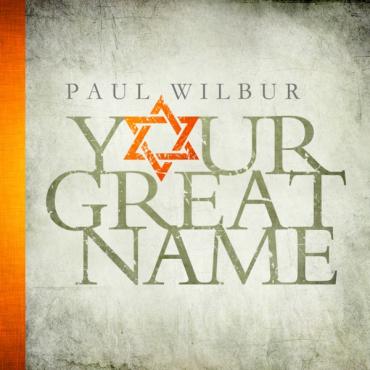